In 2014, the Milwaukee Bucks had their worst season in franchise history. This season, it was tied for their third-best. The city of Detroit has not tasted a playoff victory since April 17, 2016, when the Red Wings squeaked out a win over the Tampa Bay Lightning. The Pistons also made the playoffs in 2016 but were swept by the eventual champion Cleveland Cavaliers.

The Bucks (60-22) and Pistons (41-41) will square off in the first round of the Eastern Conference Playoffs, where two different mindsets clash. Milwaukee has a strong MVP candidate in Giannis Antetokounmpo and Coach of the Year candidate in Mike Budenholzer. Detroit needed the last game of the season to clinch a spot in the 2019 NBA Playoffs, their first postseason appearance in three years.

Milwaukee has crushed the Pistons all season, winning all four games by an average of 15 points per game. Granted the playoffs change everything and slates are theoretically wiped clean, but some things are too big to ignore. Like Giannis Antetokounmpo for instance! The 6’11” forward with helicopter wing arms is having a monstrous, MVP-like season. The Greek Freak is averaging 27.7 points, 10.5 rebounds and 5.9 assists per game with just over a block and steal to boot. He feasts in the paint and is nearly impossible to guard, especially with players who can shoot around him. Slowing him down should be the number one priority for the Pistons, as it forces the other role players to pick up the slack.

Speaking of role players, Milwaukee is not invulnerable despite their top record. Malcolm Brogdon (foot), Nikola Mirotic (thumb), Tony Snell, and Pau Gasol are all dealing with injuries and may miss games this series if not the whole first round entirely. The Bucks may not need them all in this series, but the injuries could certainly become problematic down the playoff stretch. Brogdon in particular has a special place in Milwaukee’s rotation as a super efficient guard.

The Pistons may also be without Blake Griffin, or will at least have a severely hampered one. He is suffering through a knee injury, and his status is “uncertain” according to Rod Beard of The Detroit News. Griffin, in his first full season in the Motor City, is having a career year. He is averaging a career-best 24.5 points with 7.5 rebounds and 5.4 assists to round out the per game stat line. He has not only been the best player on the team but critically important to them doing anything on offense.

Detroit and Milwaukee, aside from being division rivals, made a trade this past season. The Pistons acquired Thon Maker for Stanley Johnson, who was then flipped for Mirotic. Maker could see a big uptick in playing time should Griffin have to take a seat on the bench, a scenario that should both excite and terrify Pistons fans.

Detroit’s Chances are Slim, But There

If the Pistons want any hope of staying in the series, they need a herculean effort from the entire team. Who is going to guard Giannis? Who steps up if Griffin misses a game? Detroit head coach Dwane Casey does not have a great track record in the playoffs, but he will have to take some calculated risks in this series and hope they pay off. How much does he play Bruce Brown? What about Langston Galloway? Luke Kennard being assertive would certainly help take pressure off the rest of the shooters, as he has the potential to get hot like a microwave.

Andre Drummond will have a big impact too. He is having a great stretch of games and needs to assert himself in the paint. Milwaukee is the top rebounding team in the league, but Drummond is one of the best rebounders in the NBA. Detroit will need him to create extended possessions and punish the Bucks down low. Brook Lopez will stretch him out some, as the Bucks center can shoot from very deep and force Drummond away from the rim some. The Pistons will need their second star in prime form.

The task is tall for Detroit. Milwaukee is a well-coached team with an MVP candidate and great roster that compliments his style of play. I would like to say that the Detroit playoff winless streak ends in this series, but I do not think it does. Despite not having a healthy roster, the Bucks take care of business and sweep the Pistons out of the 2019 NBA Playoffs. 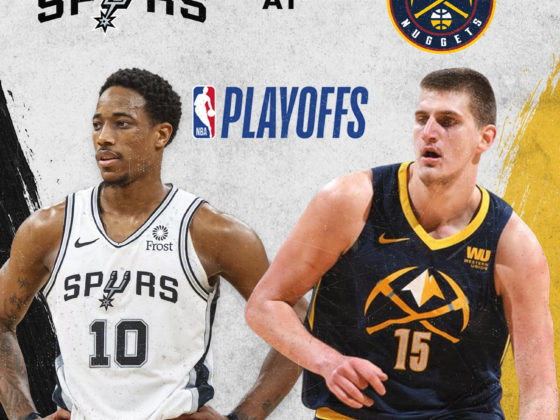 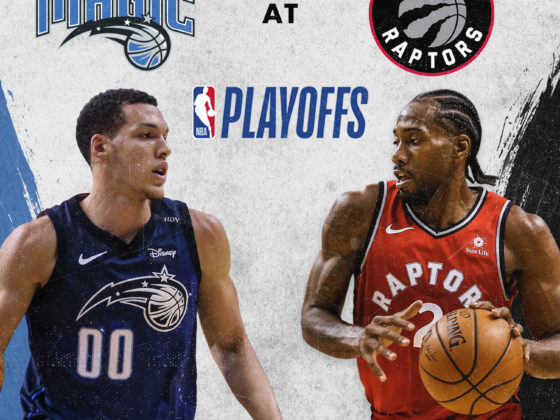