Overtime Elite has signed 2022 Top 45 recruit and Top Ten Point Guard Bryce Griggs to a two-year deal worth $1.2 million. He will forgo his college eligibility to play for Overtime and then he plans to head to the NBA if his stock is high enough by then. He signed with Overtime instead of committing to the Texas Longhorns, Baylor Bears, Houston Cougars, Memphis Tigers, Kansas Jayhawks, and LSU Tigers. Griggs had been leaning toward going the professional route for some time now. The four-star point guard has signed with the newest alternative to college basketball.

Sources: High school senior Bryce Griggs — a top point guard in 2022 Class — is signing with the new professional league Overtime Elite. Griggs had offers from several top programs (Baylor, Kansas among others); becomes the 15th player to sign with OTE.

Griggs will be an interesting test for Overtime Elite as a four-star recruit. College basketball has proven it can elevate four-star talent into NBA talent after one or two years. The point guard signed a two-year deal with Overtime, so they have that long to get him NBA ready. This will be one of many tests for the new basketball path. These first few signees could make or break the alternative to the NBA. There are millions of dollars being handed out to deserving players, so the process will be examined.

From Houston to ATL… Bryce Griggs creating his own lane by signing with OVERTIME ELITE ?@griggs_32 pic.twitter.com/SmttgfUFRN

Four-star recruits are talented and ranked there for a reason. Griggs is a talented point guard and could thrive in this new league. Overtime has 15 players signed currently and it is unclear how exactly they will structure their roster and games. 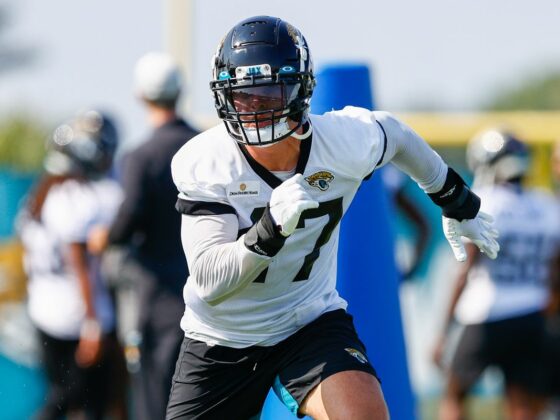 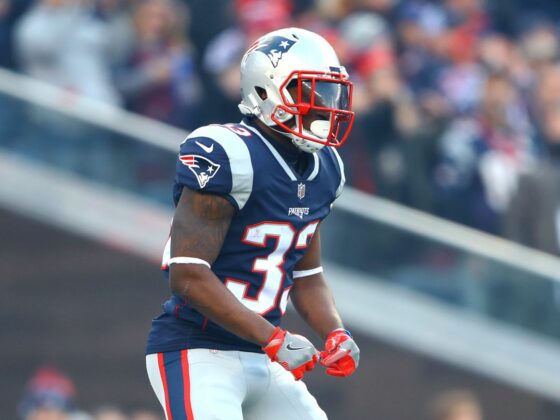