The Brooklyn Nets head into Game 5 looking to end the Boston Celtics season. Up 3-1 after the first four games, the series heads back to Brooklyn. Right now, the only game Boston has managed to win came on the back of a 50-point performance from Jayson Tatum. If the Celtics are relying on historic performances from Tatum again, they might not last much longer.

Game 5 is obviously important for the Celtics, with a loss they would be eliminated from the Playoffs. However, Brooklyn needs to end this series as soon as they can. The road to the NBA Finals is long and hard. After a short offseason, the NBA has been plagued with injuries. The Milwaukee Bucks are the only team to sweep their first-round opponent this season.

In Game 4, the Nets put on an offensive clinic. They are built to score an insane amount of points and outrace their opponents to the end of the game. They took the win 141-126 on Sunday. Kevin Durant scored 42 points, Kyrie Irving added 39 of his own, and James Harden had an easy 23 points and 18 assists. Tatum put up 40 for Boston and it still wasn’t enough. Without Jaylen Brown in the lineup, the Celtics lack the firepower to keep up with the Nets.

KD was unguardable in the 3rd quarter ? pic.twitter.com/hMEZePkHOn

The Celtics just have to do a better job of turning the ball over and contesting shots as best as they can. With Durant and Irving on the other side, it is hard to account for all the tricks and things that they are able to do on offense. One stat that popped out from the last game was the number of blocks the Nets had. Brooklyn had 11 to the Celtics 4. The seven-shot differential makes the 15-point deficit obvious.

Boston needs to make about 40% of their threes and have a total of 18 or more to compete. They attempted 41 threes last game and only made 14. The Nets only shot 27 from deep but converted on 16 of those shots. The Nets take on the Celtics tonight at 7:30 PM EST. 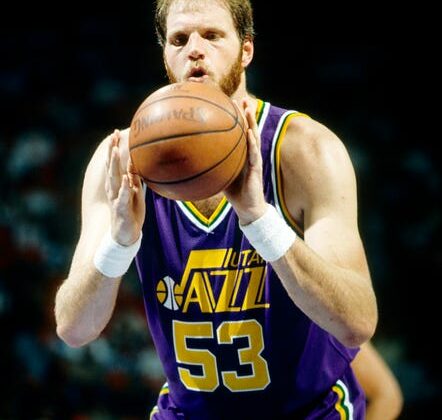 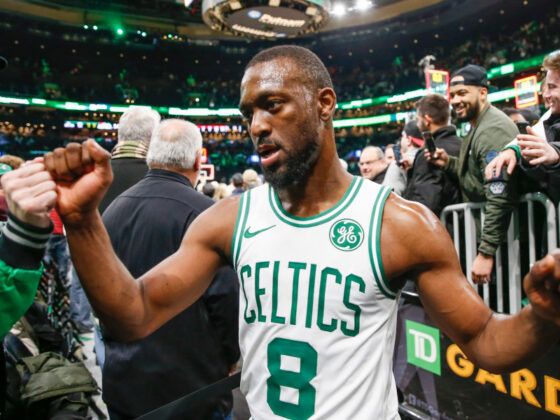