The 2019 offseason in the NBA was arguably the most compelling and impactful one in the NBA’s history. Many clubs around the association overhauled their respective rosters, and the landscape of the league has changed drastically. Quite a few teams, however, were not the beneficiaries of this boon of free-agency talent this summer. The most notable being the Boston Celtics who lost both Kyrie Irving and Al Horford. One team that didn’t suffer this fate? A fellow Eastern Conference franchise in the Brooklyn Nets. The squad added a pair of superstars during free agency this past summer in Irving and former Golden State Warrior Kevin Durant. An even cooler aspect? They are both signed to four-year deals with the organization, a credit to the culture that they have built over the last few seasons. Thanks to Irving and Durant taking slight pay cuts, the Nets were also able to sign big man DeAndre Jordan to a four-year deal worth $40 million. Brooklyn is in a prime position to contend in the Eastern Conference for years to come, but with KD likely sitting out for the entire season — can the team still make some noise without him?

Unsurprisingly, how the Brooklyn Nets fare in 2019-20 is largely dependent on Irving’s level of play. The mercurial point guard had arguably the best statistical numbers of his career this past season in Boston, averaging 23.8 points per game to go along with career-highs in assists and rebounds at 6.9 and 5, respectively. That being said, the season in general was a massive disappointment for the Celtics. Thanks to a multitude of factors, with one of them possibly being Irving’s inability to coexist with his teammates and coaches, the once touted Eastern Conference favorites were trounced in the second round by the Milwaukee Bucks. Throughout the regular season, the Boston media was quite harsh on Irving and he was seemingly the scapegoat for the C’s struggles. Now in a situation with less pressure and scrutiny surrounding him, the former Duke star will be able to completely focus on the game of basketball rather than the noise from press or anything off the court. The fresh start and change of scenery will do wonders for Irving, and one should not be surprised if he eclipses his numbers from 2018-19 and therefore places himself into the MVP discussion.

Although Brooklyn obviously needs Irving to play at a high level in order for the group to reach their potential, he is not the only player who is under pressure to perform for the squad. Forward Caris LeVert should be eyeing this upcoming season as an opportunity to establish himself as an all-star caliber player alongside Irving. During Brooklyn’s first round series against the Philadelphia 76ers in April, the 25-year-old was poised and aggressive. For the five game series he scored 21 points a game on 49.3 percent shooting from the field and 46.2 percent from deep. Though a small sample size, putting up said numbers against a formidable opponent, such as the Sixers, is no small task. Heading into 2019-20 following arguably the most impressive stretch of play in his young career, expect LeVert to take the next step and have a career year. With Durant sidelined, he will likely be the second scoring option on the team and playing with a talent such as Irving will make scoring even easier for him. Look for LeVert, if he can stay healthy (which has been an issue for him in his college and pro career), to make a solid case to be named as an all-star for the first time.

Irving and LeVert will lead the way for the Brooklyn Nets, and thankfully the Nets have a solid supporting cast surrounding the two. Formerly mentioned big man DeAndre Jordan will add elite rim protection and rebounding to a Brooklyn team that was already sixth in total boards per game last year without him. Spencer Dinwiddie was regarded as one of the league’s best bench players in 2018-19, as the guard averaged 16.8 points a night in just 28.1 minutes of action. The black and white are loaded with talent at the point guard position considering Dinwiddie will likely back up Irving.

One would be remiss not to mention Joe Harris when discussing the Nets’ key pieces, as the 28-year-old has established himself as one of the top long range marksmen in the game over the course of his three seasons with the franchise. Last year he led the NBA in 3-point percentage, finishing the campaign having nailed 47.4 percent of his attempted treys. Harris’ steady improvement during his tenure with the Nets is a prime example of how the coaching staff is among the very best when it comes to player development. When Harris first joined the Nets back in the 2016-17 season, the former Virginia star was a benchwarmer for the Cleveland Cavaliers and had little experience playing NBA basketball. Head coach Kenny Atkinson instilled a belief in him and knew that his shooting ability was a skill that could be of use to his ball club. The 6’6″ guard was immediately inserted into the rotation as soon as he arrived in Brooklyn which surely served as a confidence booster, and the rest is history. Atkinson has a knack for getting the most out of his players and convincing them to buy into their specific roles, and this is something that will be as important as ever with a revamped roster. The coaches will have to make some tough decisions while figuring out the rotation before the regular season with a roster comprised of a mixture of promising young talent and established veterans.

The Brooklyn Nets and their fans are in store for an enjoyable 2019-20 campaign. Can they actually pull off an upset against an Eastern Conference powerhouse such as the Bucks or 76ers in a playoff series without a healthy Durant? Only time will tell. Regardless of the fact that in all likelihood Brooklyn will not make a deep playoff run this upcoming year, they will still be a solid team and are practically a lock to make the postseason. Brooklyn should be a top six seed in the East, and with a superstar in Irving at the helm they are a squad that nobody will want to face off against in the first round. 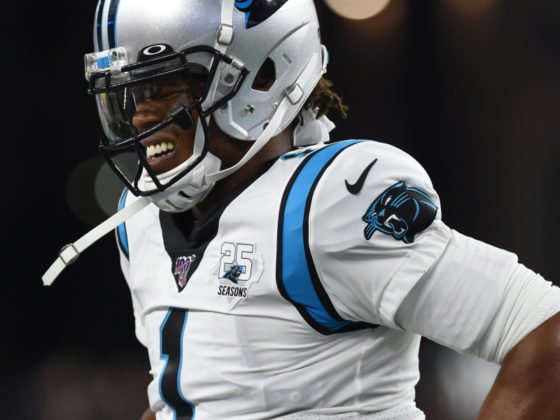 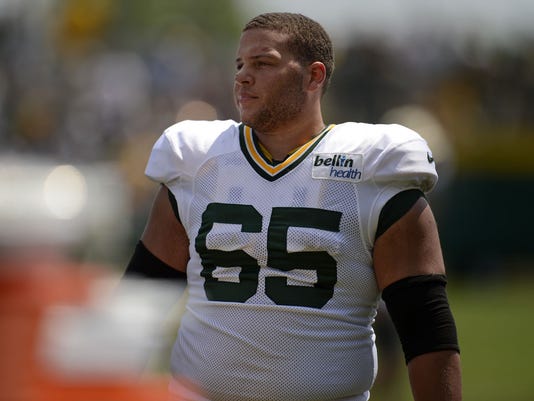