Former 2015 first round pick Paxton Lynch just completed his rookie season. Most of the year was spent learning and watching Trevor Siemian from the sidelines. Heading into 2017, Denver wants to give Lynch the first chance to grab the starting quarterback job. Denver area newsman Mike Kliss was the first on the news.

This likely means that the Broncos will not show much interest in Tony Romo this offseason. Lynch could be the perfect man for the job and the new fast tempo offense. Lynch is an athletic guy for his gigantic frame. Lynch threw 28 touchdowns to 4 interceptions during his final season in college.

Trevor Siemian will now likely be the trusted backup. Of course, the quarterback battle will probably be a competition for much of training camp but it sounds like Denver wants to give every opportunity to Paxton Lynch. Whether you like it or not draft positioning may be to blame. Siemian has outperformed his 7th round status. 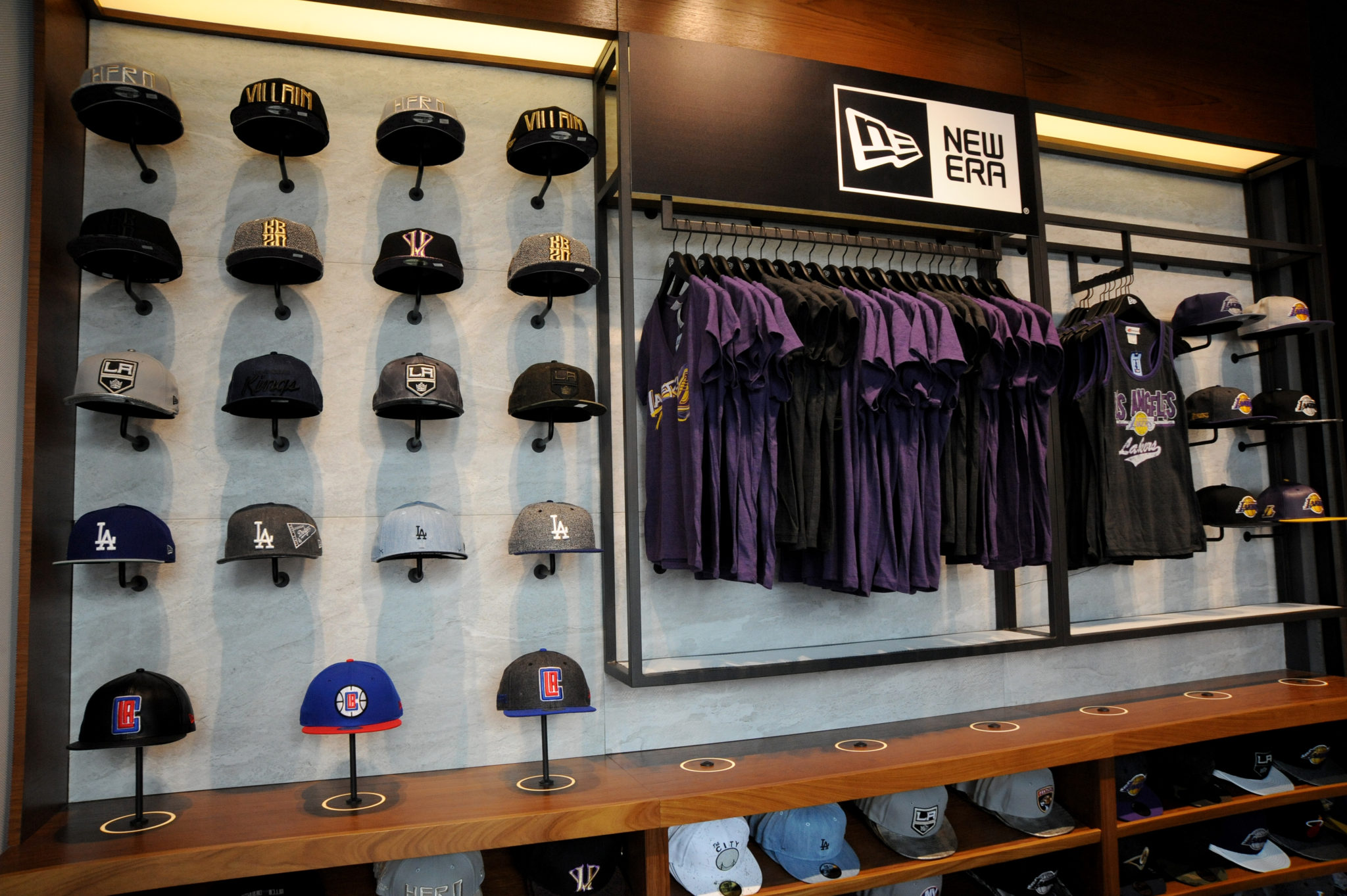 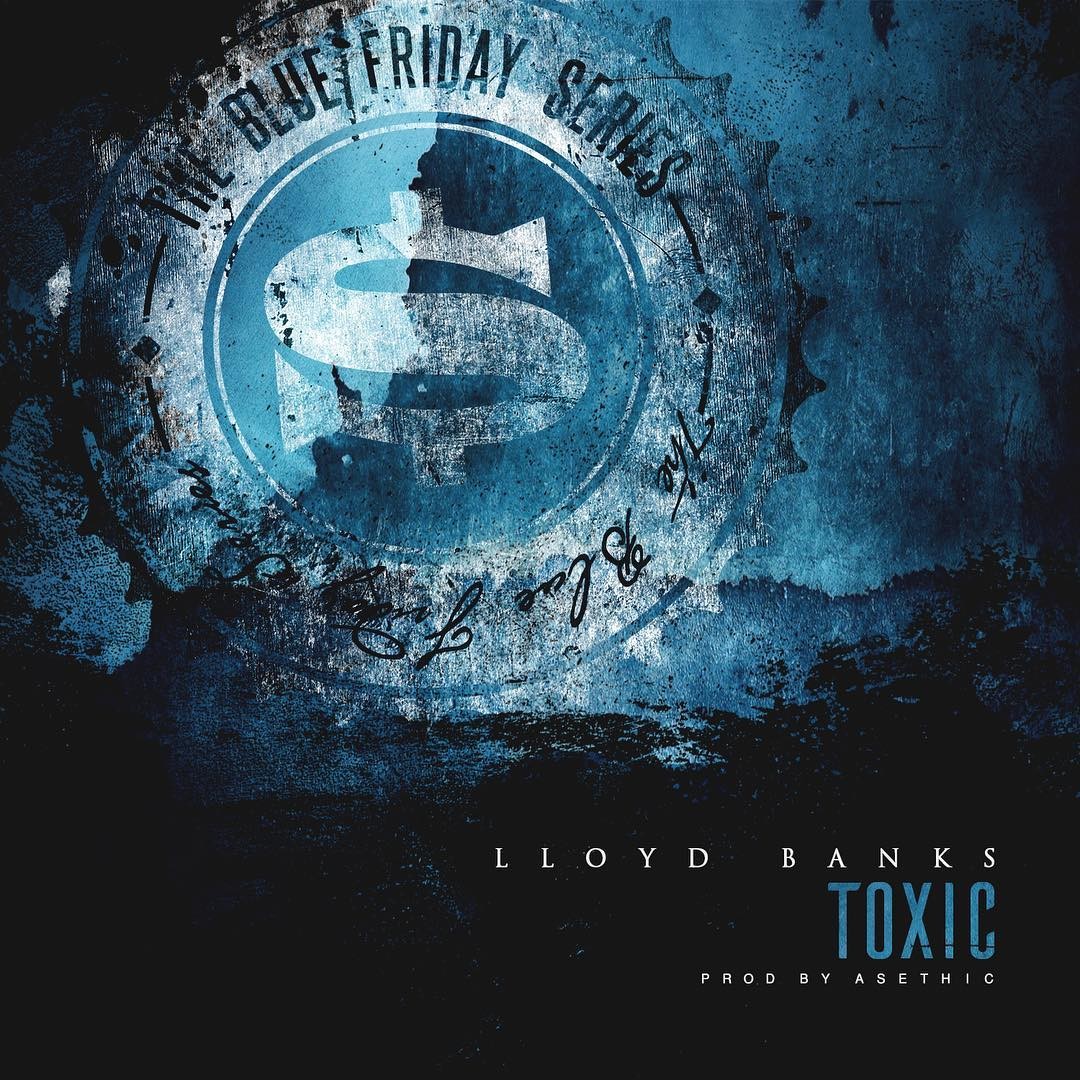