The WNBA announced the 10 players that will start in the 2022 WNBA All-Star Game but, this year, we will have an eleventh starter as the Commissioner Cathy Engelbert named Brittney Griner as an honorary All-Star and starter.

“During each season of Brittney’s career in which there has been an All-Star Game, she has been selected as an All-Star,” said Engelbert. “It is not difficult to imagine that if BG were here with us this season, she would once again be selected and would, no doubt, show off her incredible talents. So, it is only fitting that she be named as an honorary starter today and we continue to work on her safe return to the U.S.”

Since her career in the WNBA started in 2013, she has been a part of the All-Star festivities with seven selections for the main event.

Currently, Griner is been detained in Russia after officials allegedly found vape cartridges with hashish oil in her bag. Recently, a court extended her pre-trial detention to July 2.

The 2022 AT&T WNBA All-Star Game will be played at Wintrust Arena in Chicago on Sunday, July 10. 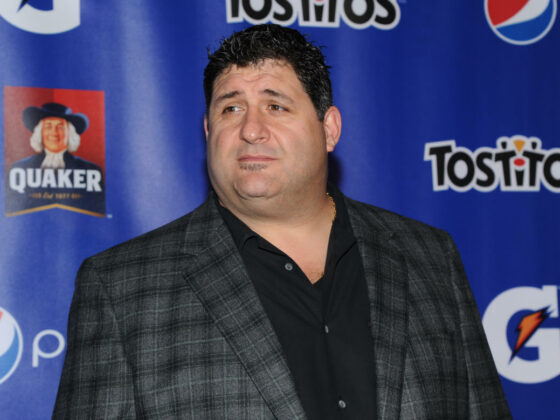 Tony Siragusa Passes Away at Age 55 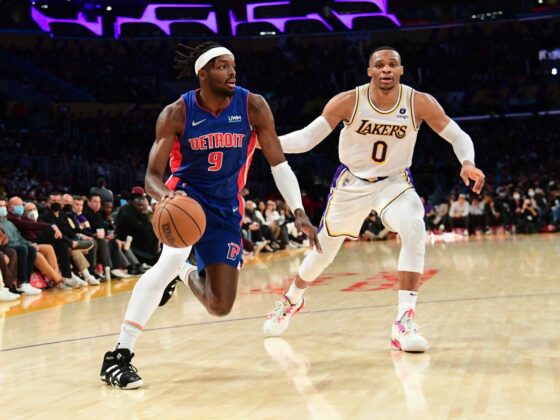