The Moscow Region Court in Russia has reportedly scheduled an appeal hearing for Brittney Griner on October 25, 2022. Griner and her legal representatives are expected to appeal the nine-year sentence the WNBA star received earlier this year after being convicted of carrying cannabis-related paraphernalia through a Russian airport. Attorneys representing Griner find her sentence to be excessive and argue that most people convicted of similar offenses receive an average sentence of about five years, with about a third of them granted parole.

In early August, multiple news outlets reported that the Russian government was ready to negotiate a pathway for Griner’s release to the U.S. According to the Associated Press, the U.S. was willing to release Viktor Bout, a Russian arms dealer known as the merchant of death, in exchange for Paul Wheelan, an American serving a 16-year sentence in Russia for espionage, and Griner. However, it appears that negotiations have stalled. Instead, Russian diplomats have refused to comment on the matter further and have encouraged American politicians not to make any additional public statements on the topic.

As it appears negotiations have stalled, President Joe Biden has invited members of Whelan’s family and Griner’s family to the White House. The President reportedly spoke to them about his “continued commitment to working through all available avenues to bring Brittney and Paul home safely.” 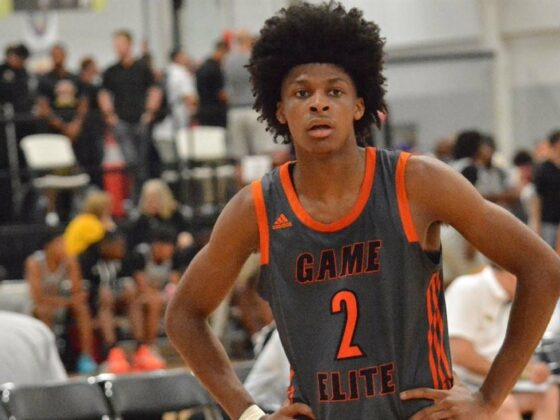 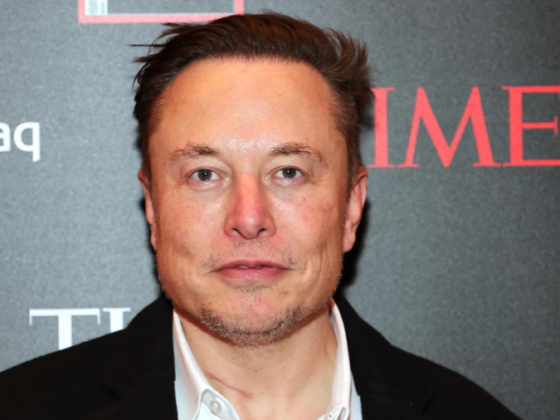