It seems that LSU Tigers Head Coach Brian Kelly is not a personal fan of instant replay after offering up criticism about it in a press conference. He went so far as to say it was “ruining the game” The longtime Notre Dame Fighting Irish Head Coach left the program this past offseason to become the Head Coach of the LSU Tigers. Kelly’s main concern with instant replay seems to be how much it “slows down the game”, especially in the final minutes of play. This response from him seems to be sparked by several reviews at the end of the LSU Tigers’ win over the Florida Gators last Saturday.

Brian Kelly has been passionate this week about the way instant replay is affecting pace in college football. He said tonight on his radio show: “It’s ruining the game.”

The LSU Tigers Head Coach continued his thought on his radio show ‘The Brian Kelly Show’. He elaborated further with the following comments on instant replay: “Ten out of 10 times, the call stands on the field. Unless it’s an LSU call, right? Or is it just me? I just don’t think they like the guy from up north.” So for Kelly, this does seem at least somewhat personal when it comes to the instant replay function. While this may not spark more conversation, Def Pen Sports will update the story if it does. 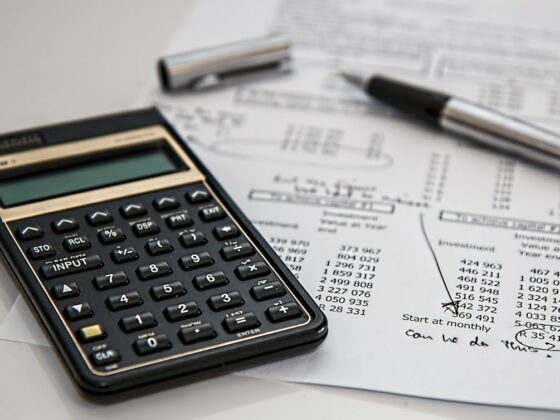 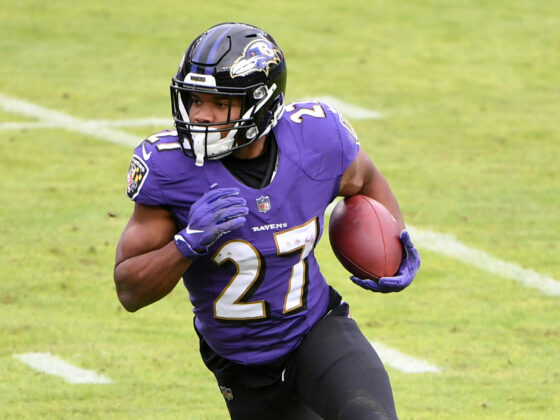