Brian Bowen is suing Adidas for the dirty recruiting practices they used in ultimately costing Bowen his eligibility. It was found the Bowen family received $100,000 to attend Louisville. The FBI scandal that struck college basketball last September in which Bowen was a major factor in. He was identified in the original documents and it was the money he was alleged to have received that led to Rick Pitino’s firing. Bowen and his family are now suing not only Adidas but the three men that were recently found guilty in the trial. Bowen is now playing in Australia in hopes of showing enough to the NBA after a shaky combine showing last spring.

Bowen and his attorneys don’t name a particular amount of damages they are seeking. It’s the impact that his loss of NCAA eligibility has had and will have on his NBA career. The average NBA career is only 5 yrs.

There could be a civil jury trial to decide all of this. https://t.co/NYzhfNXgml

Brian Bowen Sr. was a key witness for the prosecution in the recently wrapped up trial. The decision to sue comes less than a month after the guilty verdicts of the three men on trial. The lawsuit is trying to “establish corruption to the level that it ends Adidas’ hundred-million-dollar sponsorship agreements with Division I men’s basketball teams.” In addition to this, they are arguing that Adidas violated the Racketeer Influenced and Corrupt Organizations (RICO) Act. 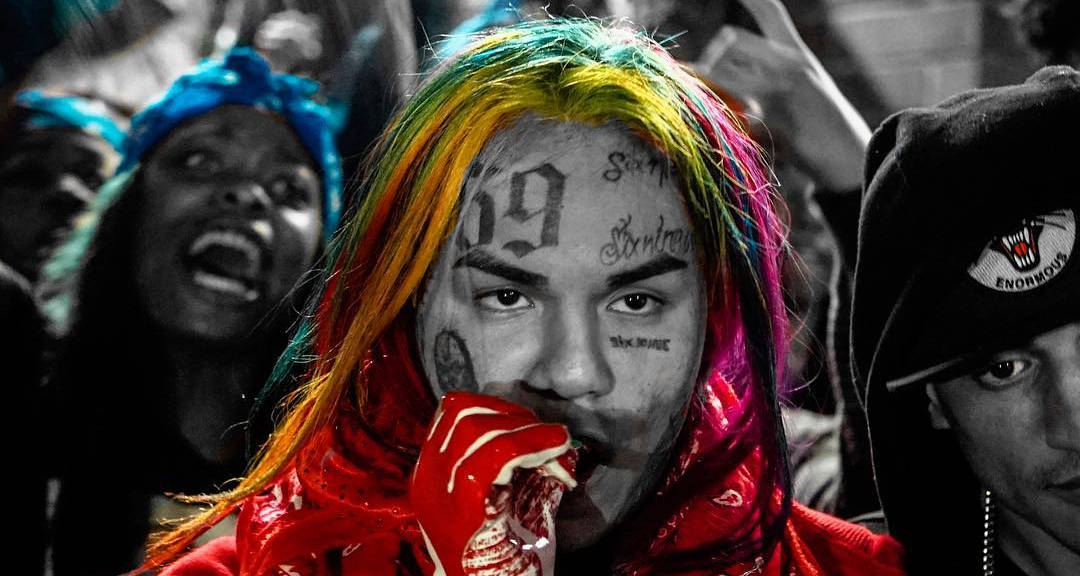