This year, the Philadelphia 76ers have selected Brett Brown to be their representative at the 2016 NBA Draft Lottery. Through three years of criticism, Coach Brown remains intertwined with one of the most scrutinized basketball teams in the NBA.

Aside from the team’s dreary numbers, the front office is impressed with his leadership and resiliency, hence giving him the opportunity to represent the organization at the 2016 Draft Lottery. A drastically different face (literally) from Nerlens Noel, the 2015 representative, Brown hopes to progress the organization’s plans for the future.

From an official 76ers press release:

“This year’s NBA Draft Lottery tips off the exciting next phase for Sixers basketball,” Brown told Sixers.com Monday. “I’m proud to represent the city of Philadelphia on behalf of the loyal fans that have supported this team throughout the past three seasons. We’re looking forward to the many opportunities in front of us this summer to advance our program.”

Player development, something Brown prides himself on, will continue to be a top priority with Dario Saric (the international man of mystery) and Joel Embiid likely to take the hardwood by storm in the fall of 2016. Through the development of slashing wing Nik Stauskas, fans see light at the end of the tunnel for the 76ers organization. Even with Hinkie’s resignation, some fans still “trust the process.”

Additionally, going into the 2016 NBA Draft Lottery, the Philadelphia 76ers have the highest odds for the prized number 1 pick in the draft. 26.9 percent is the current number the 76ers are at. Philly hopes to have the same luck they did with Noel, with Coach Brown. This is the first, but likely not that last time that they will hold this title. 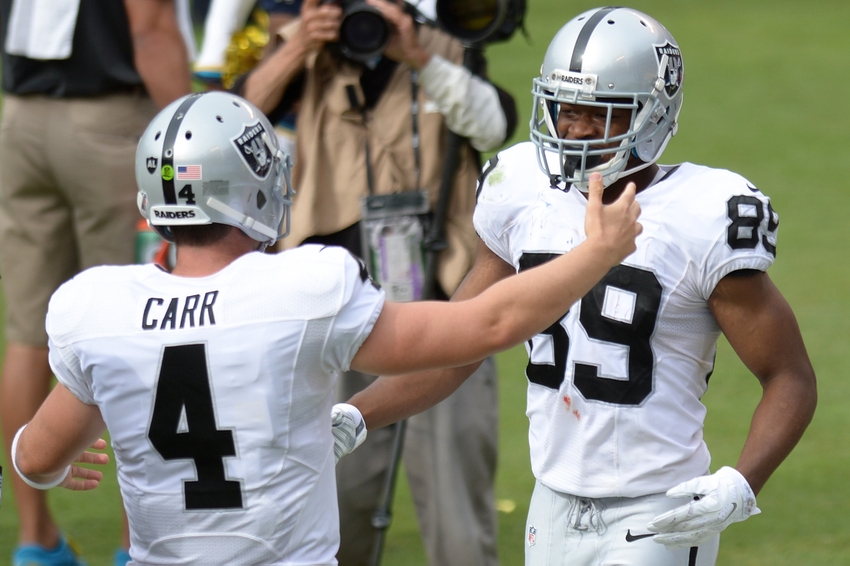 5 Most Improved Teams for 2016 NFL Season 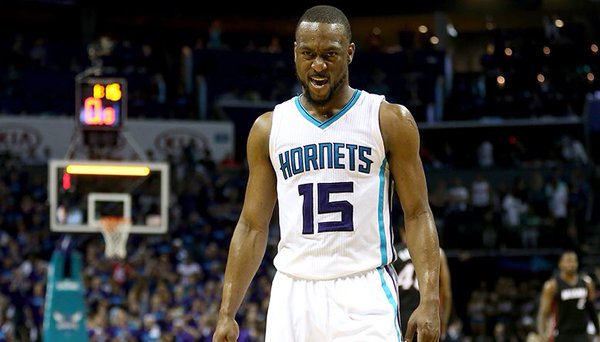