Nearly a month has passed since Antonio Brown left the field during a Week 17 matchup featuring the Tampa Bay Buccaneers and New York Jets. Since he abrupt departure from the team, Brown has not been hard to find. He’s sat courtside at NBA games, spent time with Kanye West and fulfilled Cameo requests. Now, it appears that he will continue his post-season run with an appearance on Brandon Marshall’s I Am Athlete podcast.

Led by Brandon Marshall, Jared Odrick and Nick Young, Antonio Brown has reportedly sat down for an episode of I Am Athlete. During the episode, Brown discusses his departure from the Buccaneers, mental health, friendship with Kanye West and much more.

“There’s nothing wrong with my mental health. Someone told me to get the f*ck out of here. I’m not passive-aggressive.”

Marshall teased the upcoming episode by sharing a clip below. Check it out before the episode airs next week on YouTube. 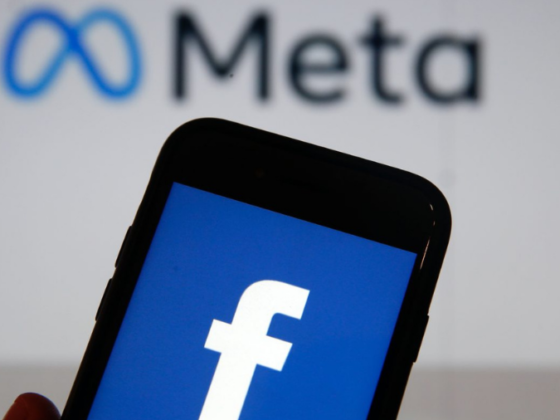 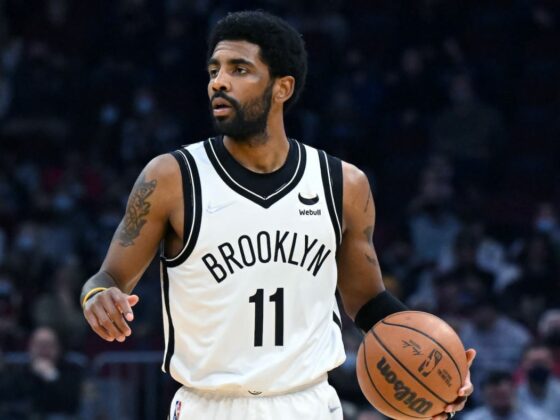