Former NFL cornerback Brandon Browner has been charged with murder and three other felonies Tuesday after he allegedly assaulted a woman during a home invasion in California on Sunday. Ian Rapoport shared news of the arrest on Twitter.

Prosecutors state that Browner, 33,  broke into the home and chased the woman, his ex-girlfriend, around the house, drug her around, and tried to smother her in the carpet. Browner also stole a Rolex watch worth around $20,000.

This the second home invasion incident involving an NFL player this week. Buffalo Bills running back LeSean McCoy is being investigated for an invasion of his Georgia home.

Browner signed with the Denver Broncos in 2005 as an undrafted free agent. He was released after missing the most of the season with a fractured forearm. Browner signed on to play in the Canadian Football League and played well there. He would make his NFL return in 2011 after signing with the Seattle Seahawks and becoming a part of the legendary Legion fo Boom. Browner won a Super Bowl with the Seahawks in 2013 and with the New England Patriots in 2014. He has been out of the league since 2016. 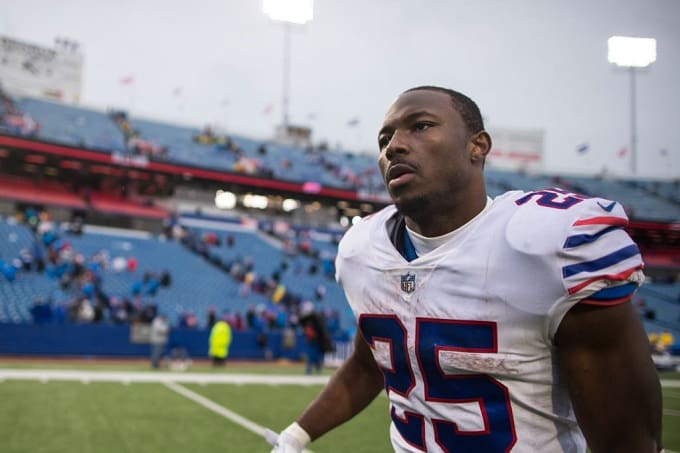 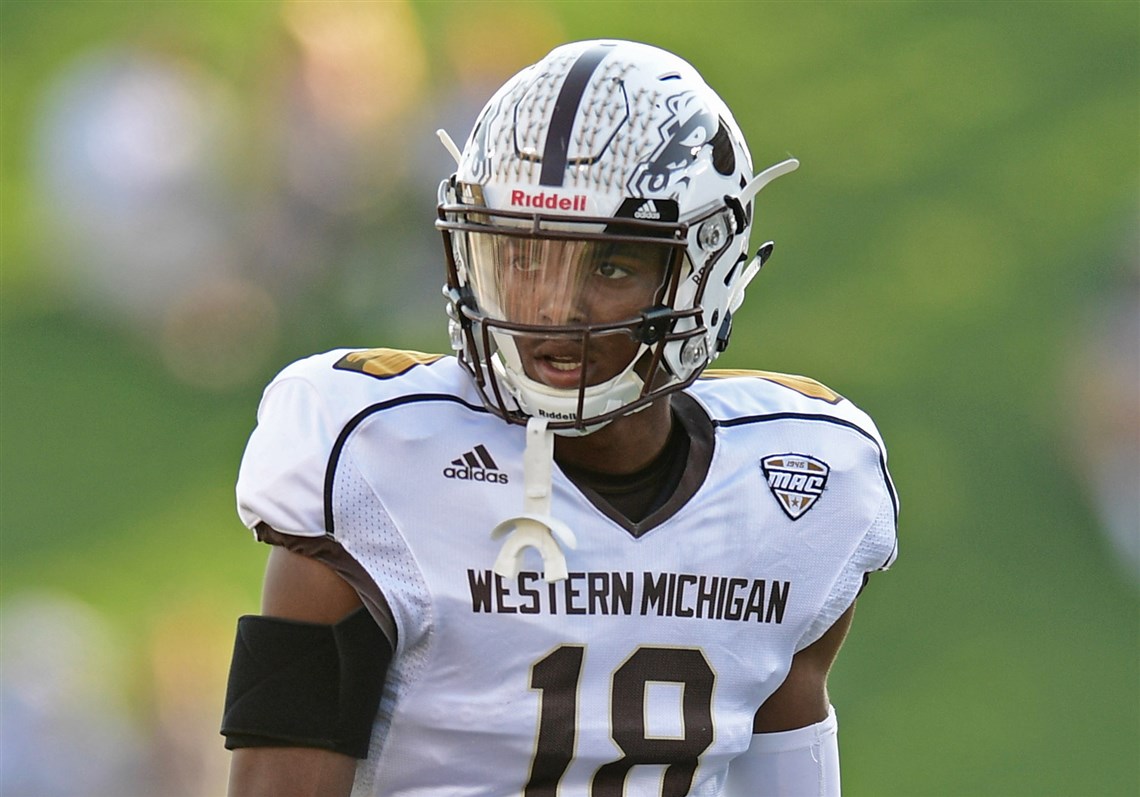