Conway The Machine has had a pretty busy weekend, to say the least. First, he sat down with Rapsody and Big Tigger for the debut of their new show, Off Top. Then, he shared the tracklist for his upcoming album, God Don’t Make Mistakes. Now, he’s back to deliver a new track called “The Narcissist” with Brady Watt and DJ Premier.

“This one was more of me listening to Brady’s direction and vision,” the legendary DJ told HipHopDX about his experience working with the Griselda star.

“I felt like it needed some drums for the DJs to blend into their mixes. In typical Westside Gunn fashion, the drums were kept out until the first verse, and the hook was laid, so it could build up. I sprinkled in some outro scratches and it was sewn up. Visually, I was amazed at how accurately the video accurately depicts the lyrics.”

Conway The Machine has not revealed when God Don’t Make Mistakes will debut, but if “The Narcissist” is any indication of what fans can expect, it is well worth the wait. Check out the new single below. 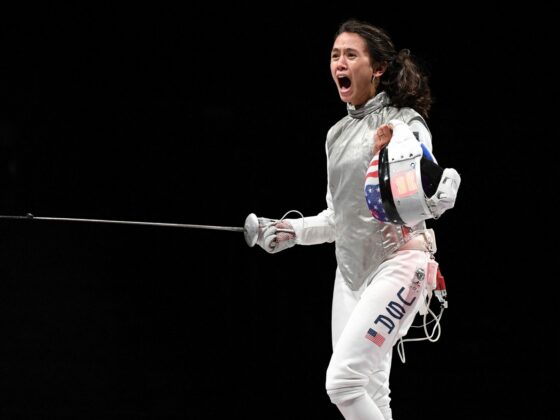