The Miami Dolphins and outside linebacker Bradley Chubb have agreed to a five-year extension worth $110 million. Just before the 2022 NFL Trade Deadline, the team sent running back Chase Edmonds, a first-round pick, and a fourth-round pick to the Denver Broncos for Chubb and a fifth-round pick. This new deal will keep the talented pass rusher with Miami through the 2027 NFL season. The Dolphins moved quickly to secure the extension with their new outside linebacker who was in the final year of his rookie deal.

We have signed linebacker Bradley Chubb to a contract extension through the 2027 season. pic.twitter.com/k98NCjSEwM

In his career with the Denver Broncos, Bradley Chubb recorded 107 solo tackles, 170 total tackles, 26 sacks, six forced fumbles, five passes defended, and one interception that he returned for 21 yards. General Manager Chris Grier made the following statement about the deal the day before it was finalized: “When you do a deal like that for a player, you always would like to — from our perspective when we do business — we would like to have something done, and we anticipate having something finished up here shortly.”

The Dolphins view themselves as contenders and have made several moves to bolster their attempt to compete for a Super Bowl this season and in the following seasons. Beating Buffalo consistently will be a tall task moving forward. 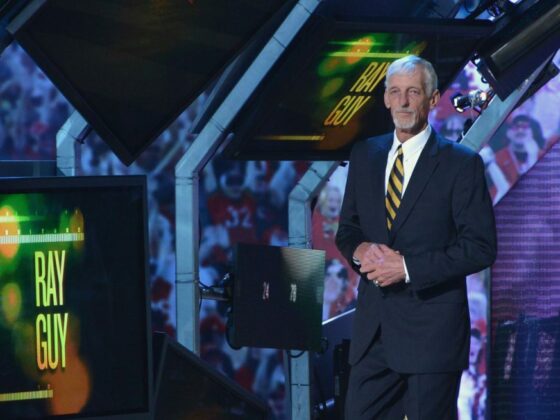 Ray Guy Passes Away at Age 72 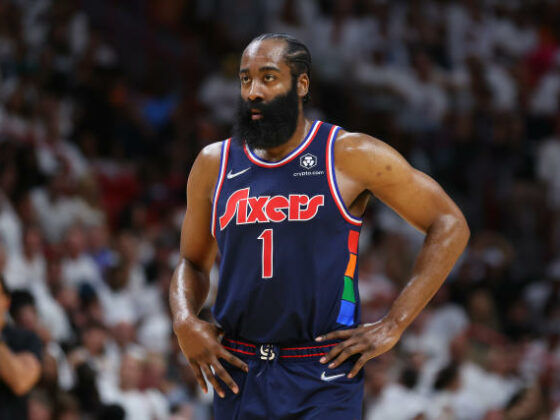 James Harden Out One Month with Foot Injury