Bradley Beal is the first domino to fall in the 2016 NBA Free Agency class. Yes, Bradley Beal, you read that right.

The Washington Wizards young guard has been the shining example of a player that teams had no clue what to do with. He’s often injured but has a ton of talent. He has skill, he’s young but there are flaws in his game. The injury concerns are real. Beal himself has even said in the past that he would most likely need to be on a minutes restriction throughout his career.

Despite his flaws and possible serious injury concerns, the Washington Wizards have decided to keep him with a max deal. After being eliminated in an attempt to secure Kevin Durant for over a year now, the Wizards decided to take the first step and sign Beal.

Adrian Wojnarowski of The Vertical originally reported the following on his NBA free agency live show.

The framework of the contract will be a straight five-year deal with no options, Bartelstein said.

The sides are expected to come to a complete agreement later Friday morning.

Beal is the first free agent to sign a max deal to remain with his team. Are Kevin Durant, Al Horford or Andre Drummond next? 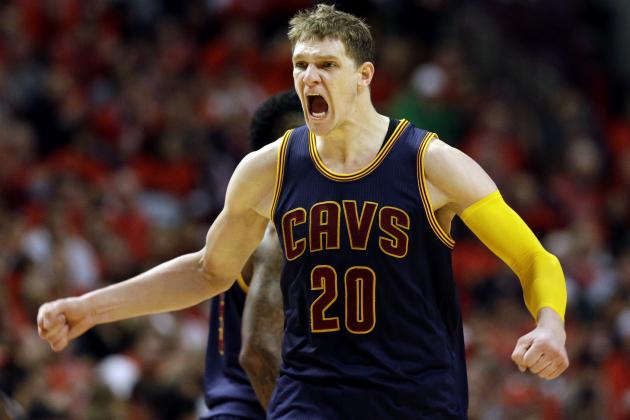 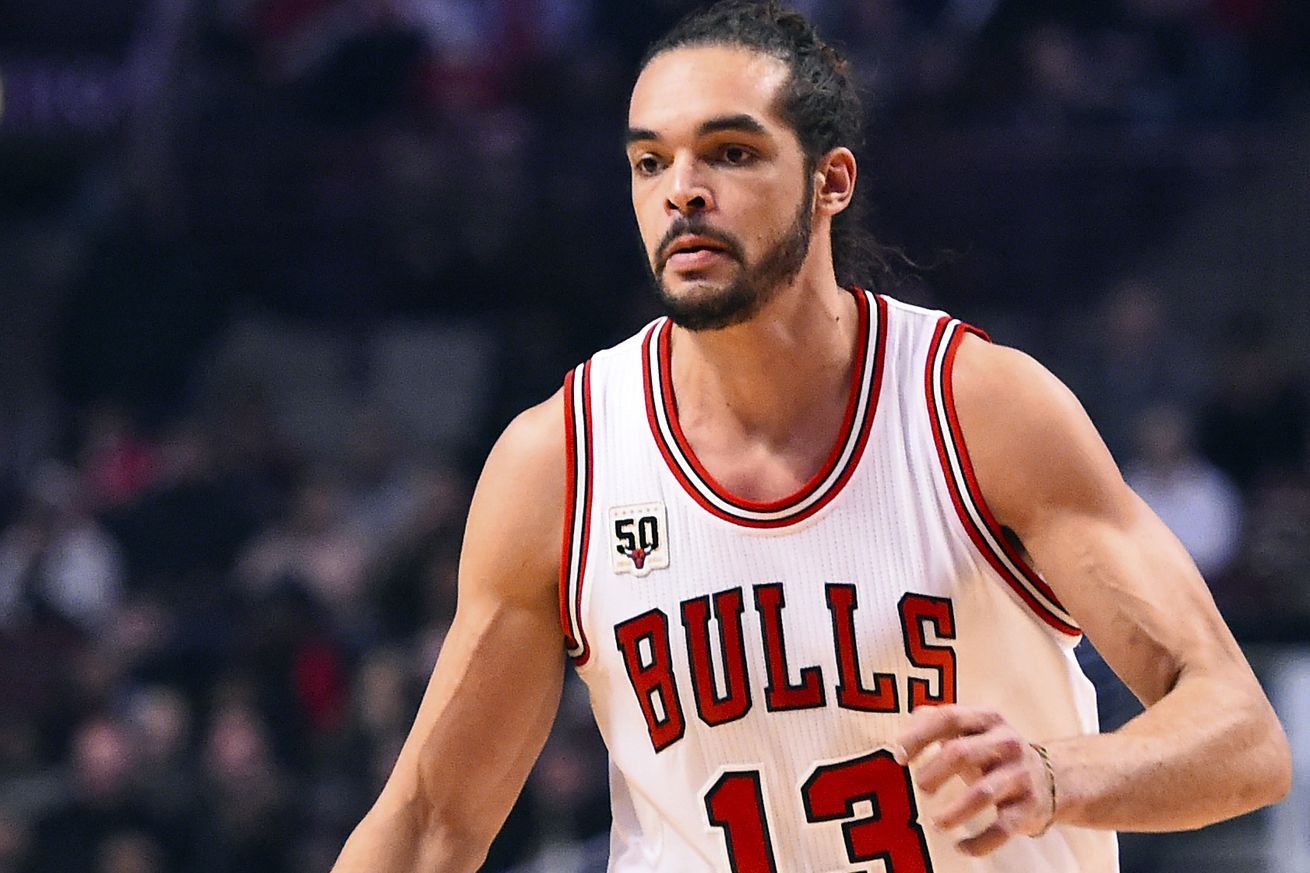