There’s a new leader in town this week as Shazam! took the top spot. It made $53.4 million domestically in its opening weekend. The Zachary-Levi-led film is being hailed as a smash success for DC and Warner Brothers. Between this and Aquaman, it seems like they may finally have things on track for a true DCEU. Overall, this opening may pale in comparison to some Marvel movies (Captain Marvel opened to $150 million just last month) but, word of mouth should carry Shazam! to a strong total haul.

Coming in second this week is the latest Stephen King adaptation, Pet Sematary. The terrifying new take on an already-terrifying story brought in an impressive $25 million in its debut. That’s nowhere near It’s $123 million opening in 2017 but this proves that there’s still a healthy market for Stephen King’s adaptations. Up next for King fans, It: Chapter 2 on September 6th.

Usually, I group the fourth and fifth place films together but fifth place this week crossed an important milestone that deserves its own paragraph. So, in third and fourth this week are Dumbo and Us, respectively. Dumbo continued to disappoint as it dropped over 60% from last week with $18.2 million. Its total is now up to only $76 million domestically against a $170 million budget. Then, in fourth, Us added another $13.8 million, bumping its total up to $152.3 million stateside.

In fifth, Captain Marvel finally broke the $1 billion mark. Domestically, it only earned $12.6 million but that was more than enough as its global haul is up to $1.037 billion. It’s now the 7th MCU film to pass the benchmark. After both Black Panther and Infinity War became the 5th and 6th films on that list last year, $1 billion movies may become Marvel’s specialty. 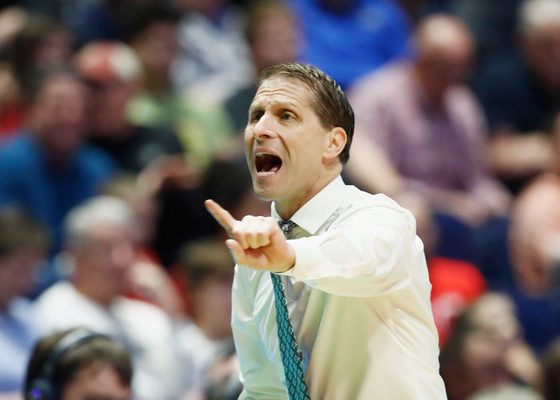 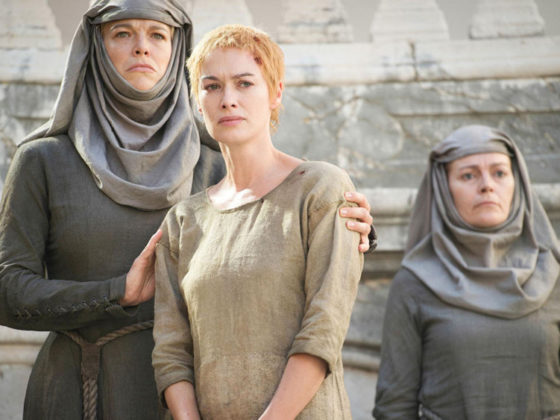