This weekend, Disney continued their box office dominance as Frozen 2 landed on top by a large margin. Its $127 million was more than enough to beat out the competition but it also set a November record for the best opening by an animated feature. Internationally, the film performed just as well, pulling in $223 million for a global total of $350 million. On of commercial success, the film also delivers a satisfying continuation of the characters’ journeys.

In second this week, Ford v Ferrari holds strong as a favorite to many people. Matt Damon and Christian Bale prove that even in our current tentpole movie boon, they still bring enough star power to draw an audience. The film added another $16 million to its domestic total over the weekend, bumping that to $57.9. The racing drama has also made another $45.8 million overseas. So, it’s total worldwide is now up to $103 million, $6 million higher than its reported budget. There’s definitely still some ground left until the film’s profits really take off but this isn’t a bad start whatsoever.

Coming in third this week is newcomer A Beautiful Day in the Neighborhood with $13.5 million. The Mr. Rogers biopic performed admirably enough, even if its a far cry from the latest Disney opening. It’s already made over half of the film’s reported $25 million budget and hasn’t even opened outside the U.S. yet, which is a good sign for Sony Pictures. And, with the coming holiday season and strong word of mouth surrounding Tom Hanks’ performance, the film is nowhere near its box office peak.

Rounding out the top 5 are 21 Bridges and Midway. In fourth, 21 Bridges earned a paltry $9.3 million domestically in its opening. With a budget of just $33 million and a global haul of over $12 million without a huge worldwide release though, Chadwick Boseman’s latest starring vehicle isn’t dead in the water by any means. Midway, however, is limping to the finish line. After a rough opening, the film had to massively overperform to be considered anything except a box office bomb. In the weeks since it hasn’t done so though and with only another $4.7 million this week, the film has only made $43.1 million in the States and $81 million worldwide against a budget of $100 million. 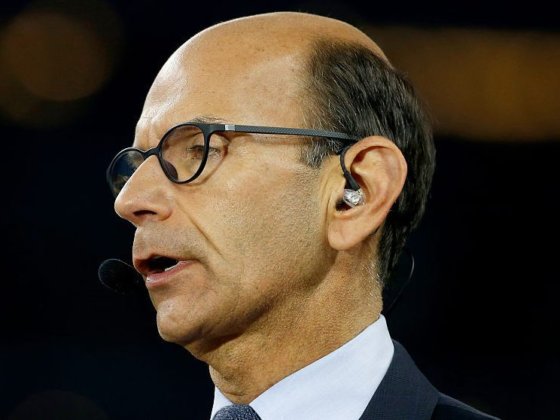 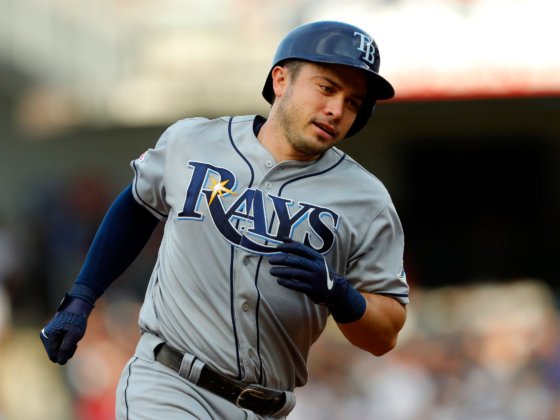