This week, Ford v Ferrari opened slightly above expectations domestically with $31 million here in the U.S. Outside the States it pulled in another $21.4 million for a global opening of $52.4 million. Matt Damon and Christian Bale will likely continue to draw people to see the film, even with a packed couple of weeks ahead of us. And, strong word of mouth certainly won’t hurt it either, though that $97.6 million budget could cut its profits a little bit once its all said and done.

Surprisingly, Midway landed in second this week. Unsurprisingly, it wasn’t a close second as the film pulled in only $8.7 million in its second outing. Its domestic total is now over $35 million as its global total sits just shy of $54 million. With a paltry performance in its first 14 days, middling reviews, and a reported budget of at least $100 million, it’s safe to call this one an official box office bomb.

Speaking of bombs, the Charlie’s Angels reboot no one asked for isn’t doing very well at all. It opened to just $8.6 million here in the United States. It did get a surprising boost of nearly $20 million from its China opening though and has yet to open in any other international markets. So, despite horrendous reviews, it’s still well within range to turn a profit on its budget of only $48 million.

Rounding out the top five this week are Playing With Fire and Last Christmas, respectively. In fourth, Playing With Fire gave the Angels a run for their money with $8.5 million in its second weekend, bumping its total stateside to $25 million. It officially surpassed its reported budget of $29 million with $29.9 million worldwide and has yet to open in any major markets overseas so, things are looking pretty good for the film right now.

Last Christmas isn’t looking too bad in the fifth spot either as it added another $6.7 million to its domestic haul, which is now up to $22.5 million. With a reported budget of $25 million, a global total of $35 million and over a month left until Christmas, watch out for this to make an extended run over the holiday season.

And, outside the top 5, the story of the week: Todd Phillips’ Joker became the first-ever ‘R’ rated film to make over $1 billion at the box office. The film is also one of the most profitable of the year as it cost just $55 million to make, that’s a return of over 90% on the studio’s investment. No wonder Phillips was talking about maybe doing a sequel to the film last week. 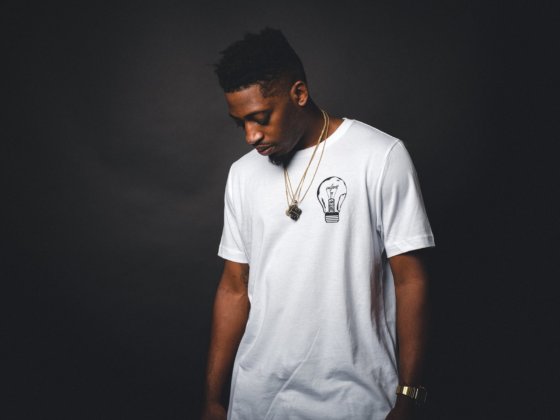 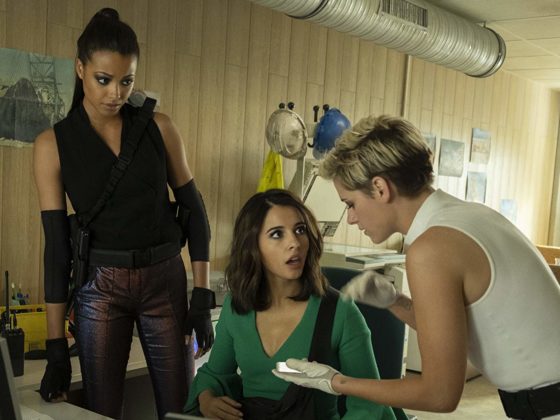