Downton Abbey fans showed up to theaters in droves over the weekend to help the film land a shocking $31 million opening. Not only was that good enough to land the top spot at the box office over the weekend, but it was also enough to score the biggest-ever opening for a Focus Features film. Honestly, I’ve never been a big Downton Abbey fan myself but, with a return like this, I’d be shocked if it was the last time we see Downton Abbey on the big screen.

Coming in second this week is Brad Pitt’s new film, Ad Astra, with $19.2 million. The film rests mostly on Pitt’s performance and the actor doesn’t disappoint, we even included it in our list of his top ten best. With a reported budget of $100 million and a worldwide opening of $45 million, the team behind the film has to be pleased, even if it could’ve been a bit better. With star power and strong word of mouth though, it’ll likely at least make back its budget and then some.

In third, Sylvester Stallone brought action legend John Rambo out of retirement for one last blood-soaked adventure in Rambo: Last Blood. For an R rated film, Last Blood performed well, earning $19 million and basically finishing even with Ad Astra. Stallone and co are likely enthused by this as the film’s reported budget is about $50 million so, they’re still well within reach of turning a profit. And, I have to say, while not the best, Last Blood wasn’t the worst in the franchise either and sent the character out on a good note. (Check out Def Pen’s review if you want to know more.)

Rounding out the top five this week is September’s two-highest grossing films so far, It: Chapter Two and Hustlers, respectively. The Losers Club continues to put up a fight in fourth with $17.2 million. That’s good enough to bump It: Chapter Two‘s domestic haul up just shy of $180 million. And in fifth, Jennifer Lopez continued hustlin’ by adding another $17 million to that film’s total. Already a record-breaker, Hustlers was able to push it’s total stateside up over $60 million. 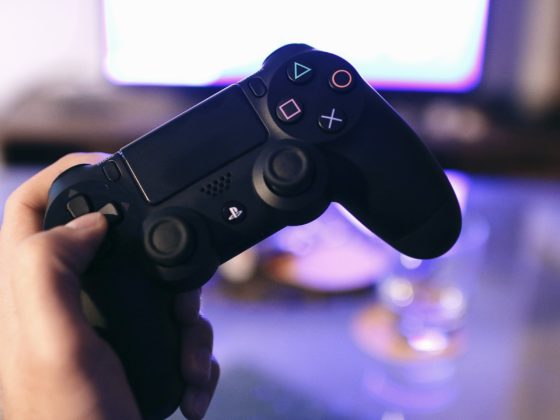 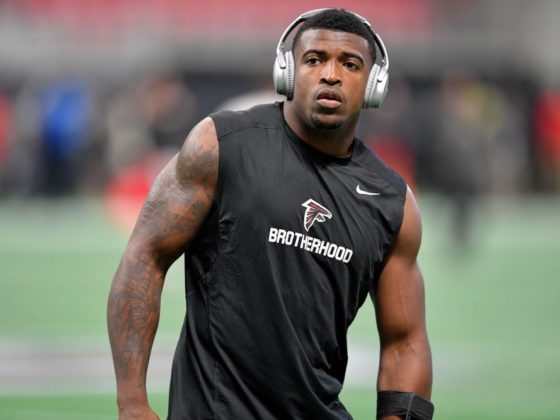