Nearly 40 years since First Blood, Sylvester Stallone’s John Rambo returns for his final outing in Rambo: Last Blood. This time the titular hero takes on a Mexican cartel that kidnapped his niece as part of a human trafficking ring. Appropriately capitalizing on the current political climate without skewing into racist, xenophobic drivel, Last Blood gives the character a surprisingly compelling final chapter. That is if you can look past the stilted performances and awkward writing.

Last Blood is exactly what you’d expect from John Rambo’s last onscreen appearance. It’s bloody and campy, with just enough of a plot to justify the action hero to, well, ‘go Rambo’ on an army of faceless henchmen. While by no means the best film in the franchise, or even the second-best, it’s definitely not the worst. The acting and writing are, as you’d expect, not great to say the least. I’m still confused on who exactly Adriana Barraza is in relation to Rambo in this movie. But Óscar Jaenada and Sergio Peris-Mencheta are obviously having fun hamming it up as the villainous Martínez brothers. And Stallone, though pushing 75, still delivers as intimidating and menacing presence as ever.

The film tries to imbue some of the first film’s commentary on war but doesn’t bog itself down getting overly nostalgic or heavy. First Blood was the series’ high point in terms of socio-political commentary; Stallone and co are very smart to not try and outdo it here. Just enough of the character’s past is mentioned to remind us of the weight John Rambo carries on his soul. And at the end of the day, no one goes into one of these movies looking for a serious drama. With that being said, most impressive to me though is the character’s final act motivations. After the death of his niece at the hands of the cartel, no amount of gory revenge kills feels overboard. His loss immediately endears him to the audience and actively lets them root for him guilt-free.

It’s a satisfying, blood-soaked sendoff to the genre’s most enduring character. And the one-man war he wages on Martinez and his men in the film’s final 30 minutes is about as good as it gets. It’s over-the-top, bloody fun that lets the character go out on a high note. My one hang-up is that it didn’t give the character one last truly great one-liner. Though, I suppose Stallone already has enough of those. 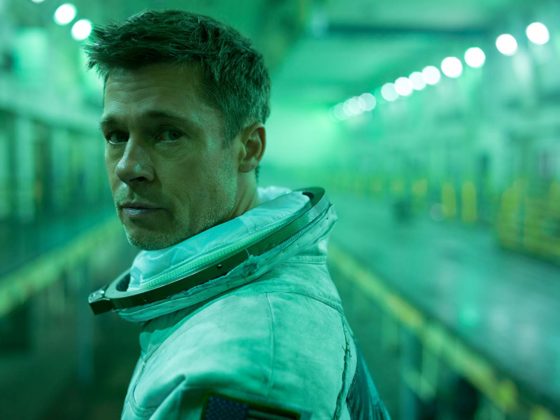 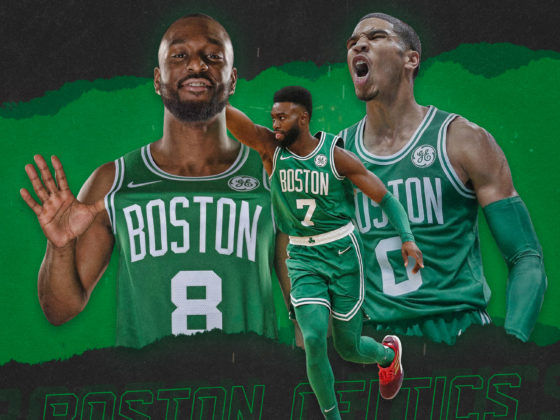