Shad “Bow Wow” Moss has found his next role on television. The multi-talented star has been tapped to lead BET’s new dating series, After Happily Ever After. The newly launched series will place ex-partners in a position to select a potential partner for their former significant other as they move on in the dating world.

As the series goes on, Shad “Bow Wow” Moss will not be the only celebrity to appear on the reality, dating series. The initial report also suggests that a few “celebrity” contestants will also appear on the show.

“On each installment of the eight-episode series, Bow Wow will throw a singles party with a new group of potential prospects for the daters. These parties, however, are only attended by the ex-spouses so that they can determine who might be best suited for their former partner,” the show’s synopsis reads, according to Deadline.

“The exes will invite one of the prospects to move into the house to date their former spouse for 48 hours. At the end of the two days, the dater will then decide if they will keep the prospect or send them back to the singles pool and have another opportunity to meet someone new.”

This is far from Shad “Bow Wow” Moss’s first appearance on the network. He has hosted 106th and Park and picked up three nominations at the BET Awards.

“We look forward to airing this entertaining dating series that will help singles find love. This show promises to be full of surprises, twists, and turns that will leave viewers asking for more,” BET’s Executive Producer Tiffany Lea Williams told Deadline.

“We are also thrilled to welcome Bow Wow home to BET and to partner with Bunim/Murray Productions, who has been creating unscripted hits for three decades and always delivers their latest guilty pleasures to viewers.” 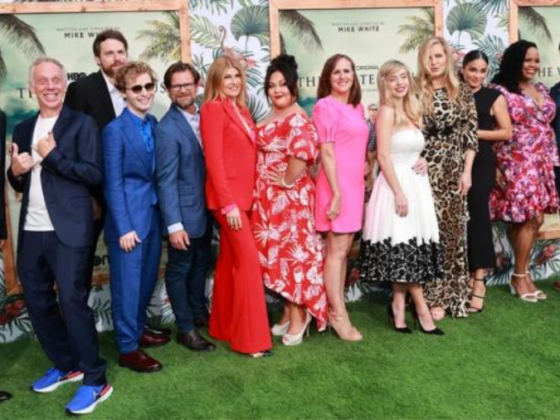 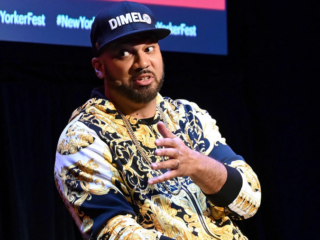