The Boston Red Sox have released a statement on Twitter regarding some comments that have been made, stemming from former MLB outfielder Torii Hunter. The organization has outlined the statement from Hunter and spoke that this did happen and that things need to change because of this.

The statement from the Red Sox as follows:

Hunter had recently detailed that being in Boston was tough, and he had a no-trade clause not to be traded to the Red Sox organization. He spoke about multiple times when people in Boston and Fenway Park exhibited racist behavior towards Hunter.

Hunter had become a photo-op for Boston fans after the grand slam picture where Torii Hunter is falling over the wall in a season where the Red Sox would ultimately win the World Series. They also would win the World Series in the 2018 season, which Hunter may have moved on but Adam Jones also listed some issues with playing in Boston.

He said that there were several occasions where Hunter was called racial slurs by people in the city, including children, not just while in the ballpark. The Red Sox confirmed that this has happened and understand that this type of injustice is a problem.

As mentioned in their statement, they were alerted of seven incidences where racial slurs were used in the 2019 season; however, that was not all of them. The Red Sox acknowledged that change needs to happen and that they are going to continue to keep listening and working towards making changes for the betterment.

This incidence is most likely, not the only one. Still, the Red Sox have acknowledged it, which is a step in the right direction at being “ALL IN” when it comes to creating change surrounding social injustices across Major League Baseball.

The Red Sox have realized that there is a systematic issue and are working to make sure that there is change not just within the organization but within Fenway Park, trying to work harder to identify these issues and instances. 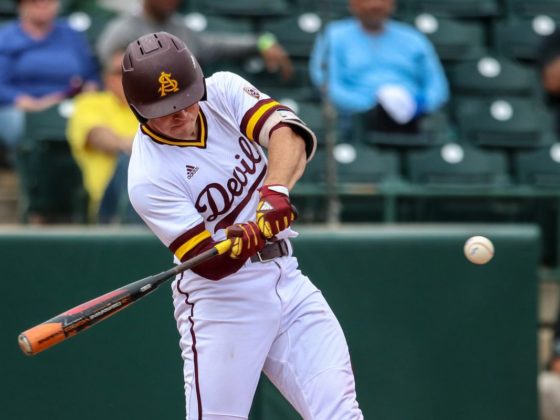