Apparently James Bond is a pretty busy guy. I mean, according to his new film he doesn’t even have time to die.

Bad dad jokes aside, the real title for the 25th Bond film was finally revealed on Tuesday. The film’s official Twitter tweeted out a short video revealing the title: No Time to Die.

The title is a departure from the last few films, which went for more succinct one or two-word titles. This new one is an obvious homage to older Bond films as the franchise looks to close out Daniel Craig’s time as the titular spy while looking back at its nearly 60-year history.

So far, the production of the film has been tumultuous, to say the least though. After a director shake-up, an injured star, and rumors of a crew mutiny though, the film is on track to release early next year. So much so in fact, that a behind-the-scenes video was shown off earlier this year to help squash the fears of many fans.

Check out the video below: 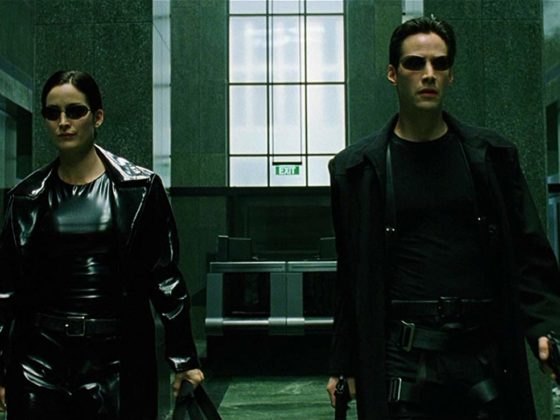 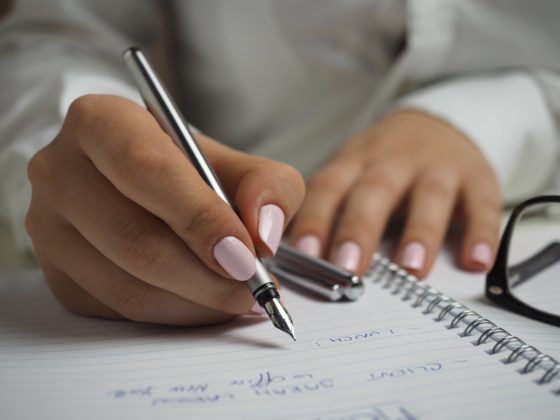