The Denver Nuggets trade of forward Bol Bol to the Detroit Pistons has been voided after the team did not pass him on his physical. Trades are rarely voided after the fact unless something like a physical hinders the transaction. A change of scenery for the young forward was hopefully going to be the change of pace he needed to jump-start his career. Assuming things change with his physical the Nuggets are still expected to attempt to trade him before the deadline.

Denver’s Bol Bol trade with Detroit has been voided, sources tell ESPN. The Pistons didn’t pass Bol on his physical with team.

The young forward has been a unique and interesting prospect since his lone season with the Oregon Ducks. That being said the story of his career is sadly focused on his injuries. An injury at Oregon tanked his NBA Draft stock and has impacted his career so far this year. IF he can ever get truly healthy then he could still provide a significant NBA impact.

The Pistons were more than willing to give up a second-round pick for the forward. A team that could use a player with loads of potential may still consider a trade for him this year. It is hard to say what will happen to him in the NBA this year moving forward. Def Pen Sports will continue to update the story if more is learned or if another trade for the forward is reached before the trade deadline. 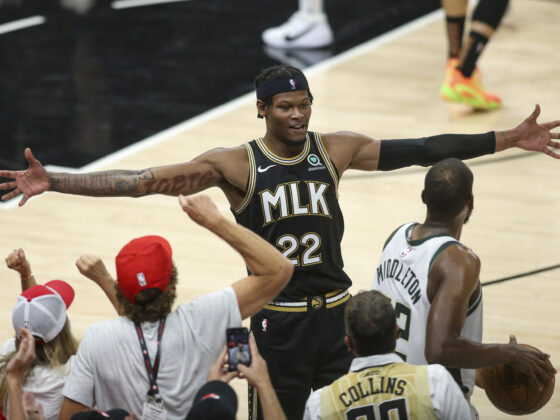 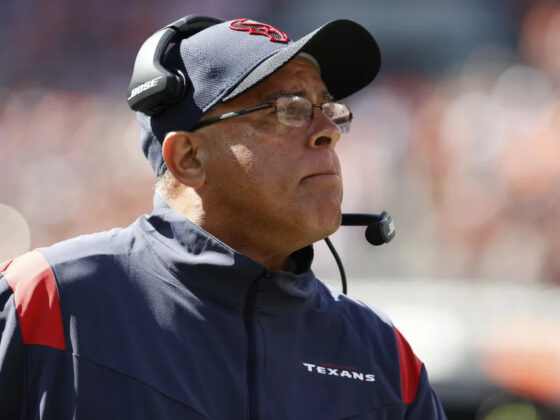