It may be hard to believe, but eight years have passed since Bobby Shmurda shook up the world with the release of “Hot N*gga.” Unfortunately, the careers of both Bobby Shmurda and Rowdy Rebel were derailed by a lengthy prison sentence. Despite numerous setbacks, the talented duo plan to make waves in the music industry. Within the last year, Rowdy Rebel has collaborated with G Herbo, Funkmaster Flex, Don Q and NAV. At the same time, Bobby Shmurda has building back up his buzz by working with Doe Boy, Quavo and others. Now, he’s looking forward to releasing his debut album. During a recent interview with HotNewHipHop, Bobby Shmurda detailed his plans for his debut album, Ready To Live.

“You got two of my artists, Shmann Dawgg and Gino. You got Fivio.”

Prior to dropping his debut album, the Brooklyn native also plans to deliver an EP called BoDBoy, this month. The seven-track project is expected to include a collaboration with Rowdy Rebel and a reggae track. Sixty days after its release, Bobby Shmurda will have the opportunity to release his debut album. Check out his complete preview of Ready To Live below. 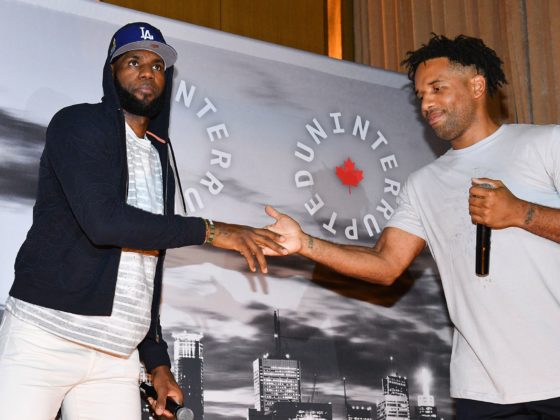 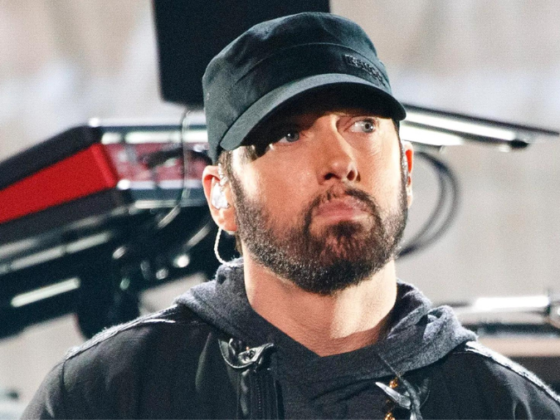