Ohhhhh damn…. Blake Griffin heads back to the locker room after Austin Rivers rolled up on his leg ? pic.twitter.com/IiSsRCVPus

Sprained MCL for Blake Griffin, per source. Will be out a while, but Clips are relieved it wasn't worse.

According to Adrian Wojnarowski of ESPN, Griffin suffered no structural damage and is expected to miss around two months of action:

In 19 games this season, Griffin, 28, was averaging 23.6 points, 7.9 rebounds and a career-high 5.1 assists per game in his first season without Chris Paul since his rookie year.

Griffin is a top talent in the NBA, but his consistent inability to stay healthy has stunted his would-top-10 player status.

Griffin was drafted first overall by the Clippers in 2009, and won Rookie of the Year in the 2010-11 season after missing the entirety of his inaugural season in the NBA. 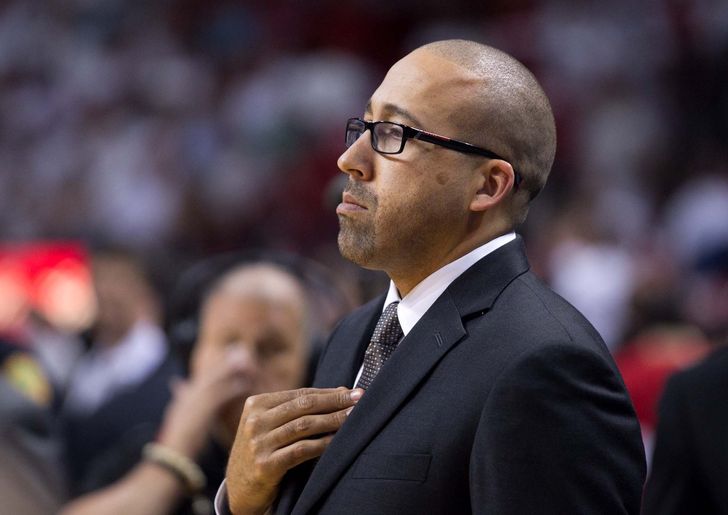 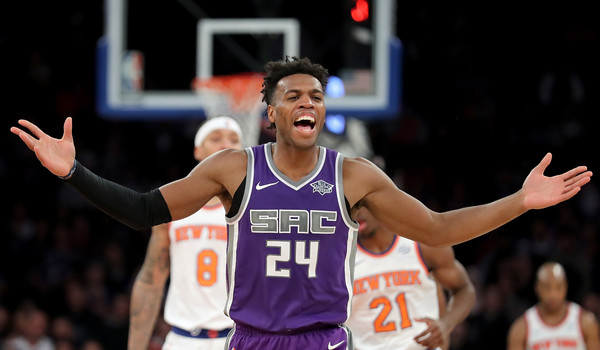