The Los Angeles Clippers are trading Chris Paul (who will first opt in to the final year of his contract) to the Houston Rockets, the team that he would have signed with had he opted out of his contract, reports Adrian Wojnarowski of The Vertical:

The Los Angeles Clippers have reached agreement on a trade to send All-Star point guard Chris Paul to the Houston Rockets, league sources told The Vertical.

Paul, 32, agreed to opt in to the final year of his $24.2 million contract, clearing the way for the Clippers to execute a trade with the Rockets and bring back assets for Paul, league sources said.

The Rockets will send the Clippers a package that includes guards Patrick Beverley and Lou Williams, forward Sam Dekker and a 2018 first-round pick (protected Nos. 1-3), league sources told The Vertical.

Paul had a strong desire to play with Rockets All-Star guard James Harden, which led to the Clippers working out a trade with Houston, league sources said. Los Angeles was able to secure several tradable assets and a draft pick in the deal. The Clippers risked losing Paul for nothing in free agency.

Paul and Harden discussed the possibility of a partnership at length, believing they can find a way to thrive together, league sources said.

The Rockets are also reportedly sending Montrezl Harrell and Kyle Wiltjer to the Clippers in the deal, according to Brad Turner of the LA Times.

Clippers will also get backup center Montrezl Harrell as part of the Chris Paul trade, per source.

The Clippers also will acquire the non-guaranteed contracts of Tim Quarterman, Ryan Kelly, Shawn Long, Darrun Hilliard and DeAndre Liggins after they were acquired by the Rockets.

#Hawks have officially traded Ryan Kelly to the #Rockets for cash considerations. pic.twitter.com/kV6cJCP5bz

#Mavs are trading guard DeAndre Liggins to the Rockets for cash considerations. pic.twitter.com/5KGesBOQEP

Darrun Hilliard is also being traded from the #Pistons to the #Rockets for cash considerations. pic.twitter.com/oISmToqGpJ

Paul and Harden are two of the NBA’s most dynamic guards, and that Houston backcourt will immediately challenge Golden State for the best in the NBA.

Harden and Paul, both ball-dominant guards, may have trouble meshing. Harden, however, has been saying since 2015 that he’d like to play with an elite point guard who can – at times – take the ball out of his hands. 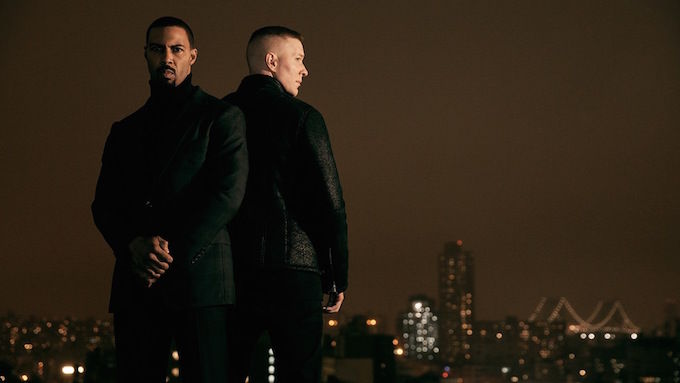 ‘Power’ Season 4 Debut’s To Solid All Around Numbers 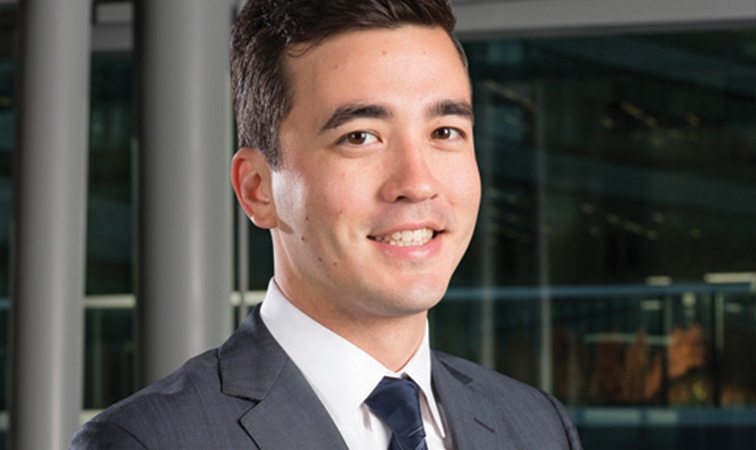