Today is the day that Lil’ Wayne fans have been waiting for since 2011. This Friday, the Louisiana native dropped his long awaited album, Tha Carter V. This project has been in the works for sometime, but has been delayed several times because of legal issues between Wayne, Birdman and Universal. However, those issues were recently laid to rest in court and Wayne has been allowed to move forward. With that being said, there are still a few lingering matters from the past that have to be resolved.

In 2015, Wayne’s tour bus was shot dozens of times during a stop in Atlanta, Georgia. While nothing has been proven, rumor mills have long speculated that Young Thug was connected to the shooting. As time has gone on, these rumors have continued to gain traction. Today, these rumors became more than just rumors. According to a report from TMZ, the Cobb County District Attorney’s office told reporters that they are investigating both Birdman and Young Thug in connection with the 2015 shooting. Media outlets have gone as far as to report that charges could be levied against the two in a matter of weeks. If this is true, this could spell major trouble for the two superstars. 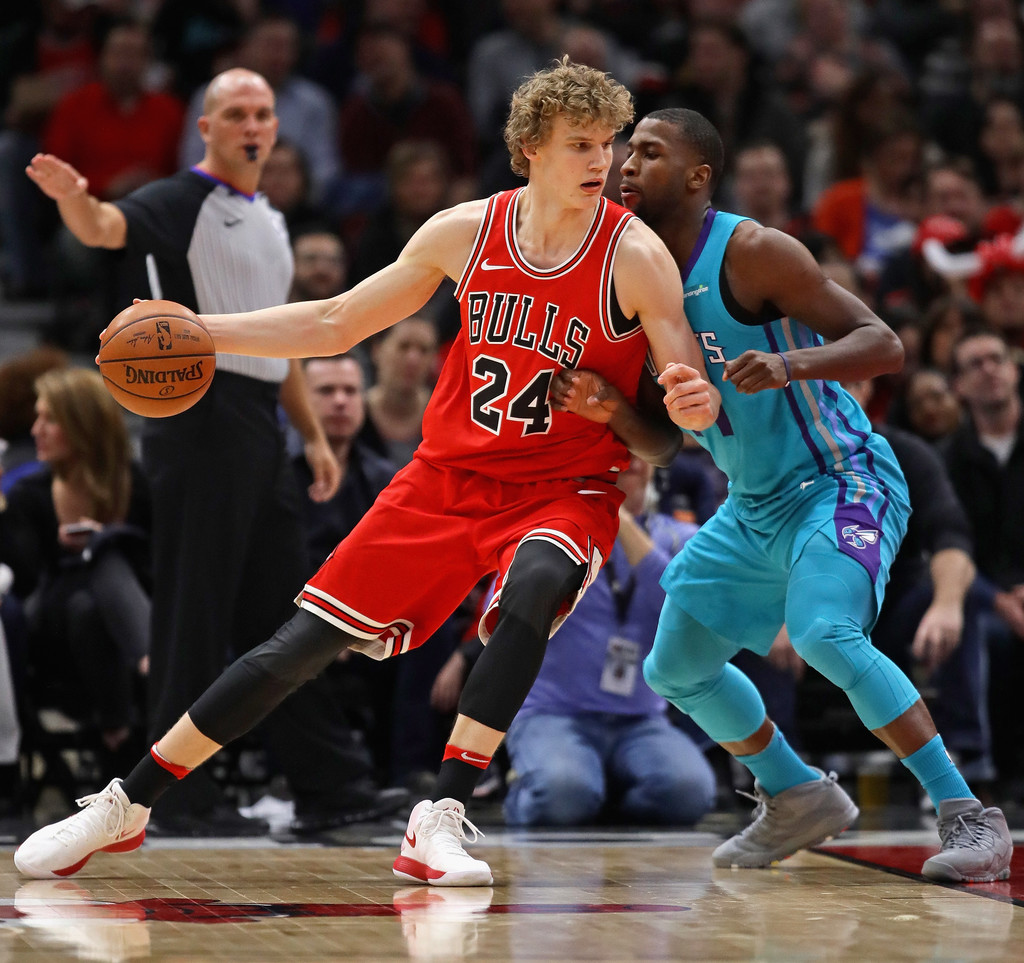 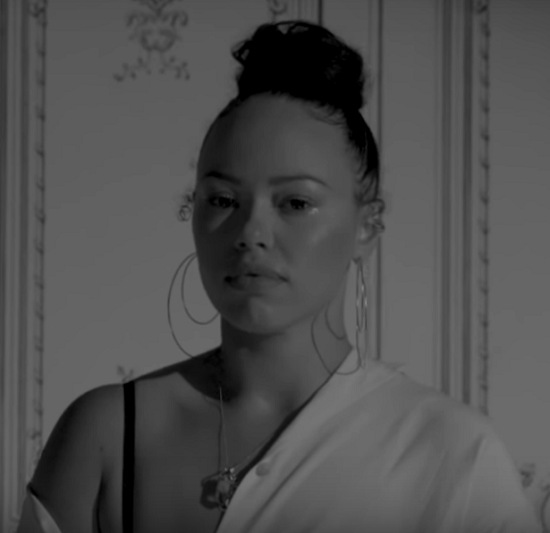