The cast of Disney+‘s highly-anticipated Proud Family reboot has just gotten a bit larger. The streaming service has announced that Billy Porter, EJ Johnson and Zachary Quinton will join the voice cast.

Porter and Quinton will play the roles of Randall and Barry-Leibowitz-Jenkins. Their child Maya Leibowitz-Jenkins is a teenage activist played by Keke Palmer. Meanwhile, EJ Johnson will provide the voice for Michael Collins. Collins is an innovative, star basketball player and Penny’s best friend.

In the reboot, stars like Kayla Pratt, Tommy Davidson, Paula Jai Parker, JoMarie Payton and Cedric The Entertainer will return to the show. It will also focus on Penny Proud and her close friends, Dijonay Jones, LaCienega Boulevardez and Zoey Howzer, much like the original series did. Disney+ has already started production on the series and it is projected to be released in 2022. 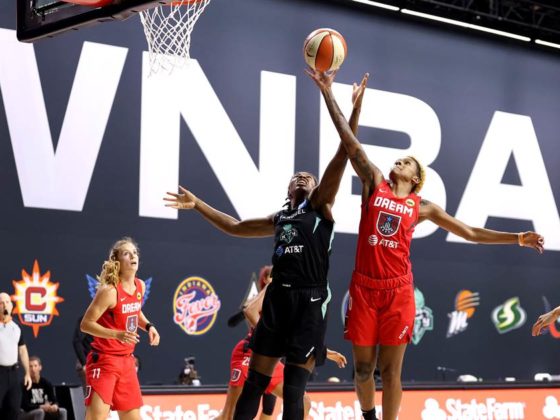 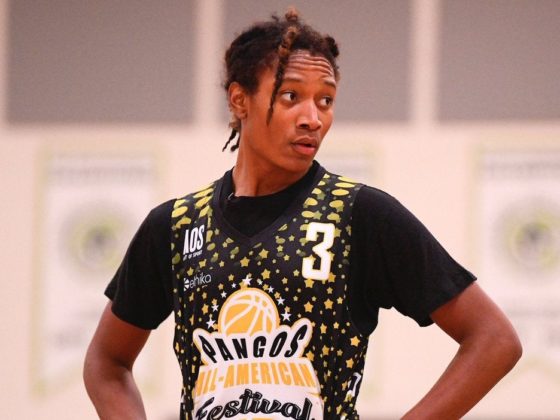