Keke Palmer has announced that she will be joining the cast of The Proud Family: Louder and Prouder on Disney+. Palmer will play the role of Maya Leibowitz-Jenkins, a teenage activist who is both unique and hilarious. She will join the returning original cast members of The Proud Family like Kyla Pratt, Jo Marie Payton, Tommy Davidson and Paula Jai Parker. The show’s original executive producers, Ralph Farquhar and Bruce W. Smith, are also returning for the series’ revival.

“Dreams come true,” Palmer tweeted as the news was revealed.

This week, Palmer also shared that she would be hosting the 2020 MTV Video Music Awards later this month. This year, Billie Eilish, Arian Grande, The Weeknd and Lady Gaga lead the nominations. J Balvin is also set to perform.

The 2020 Video Music Awards will premiere on August 30, 2020 at 8 p.m. on MTV. Meanwhile, The Proud Family: Louder and Prouder will debut later this year on Disney+. 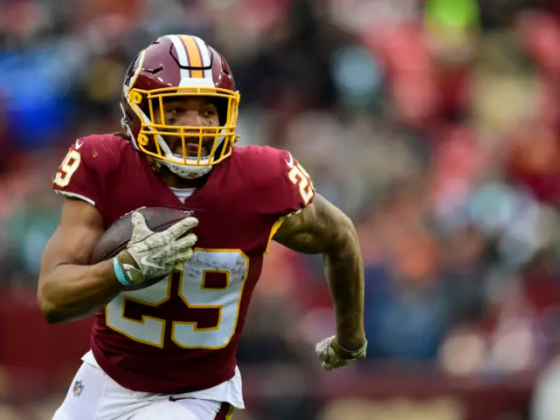 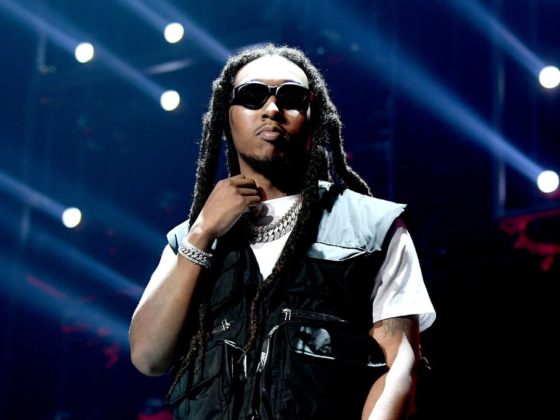