Alabama OC/QB coach Bill O’Brien has returned to New England and is being named the Patriots offensive coordinator, sources tell @ClowESPN and me. O’Brien was a Patriots’ assistant coach from 2007-2011, and now returns to coach Mac Jones, whom he briefly worked with at Alabama.

New England ran a bizarre coaching staff this past season with no offensive or defensive coordinators. The goal for the offseason was to make some changes to the coaching staff and find an offensive play-caller that could work well with quarterback Mac Jones. The idea is that Bill O’Brien can be the guy for the job on both accounts. With this hire, Nick Saban will be looking for a new offensive and defensive coordinator for Alabama heading into the 2023 college football season.

The New England Patriots offense often looked confused and unprepared in big moments and they hope is an offensive coordinator can change that. It will be a long time before fans forget about the final play against the Las Vegas Raiders. The goal for next season it to help Mac Jones progress as a quarterback and make the NFL Playoffs. 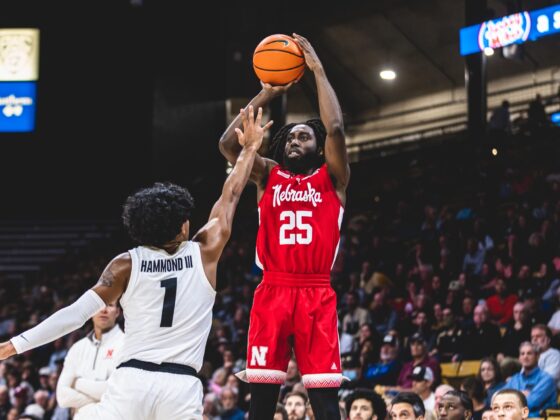 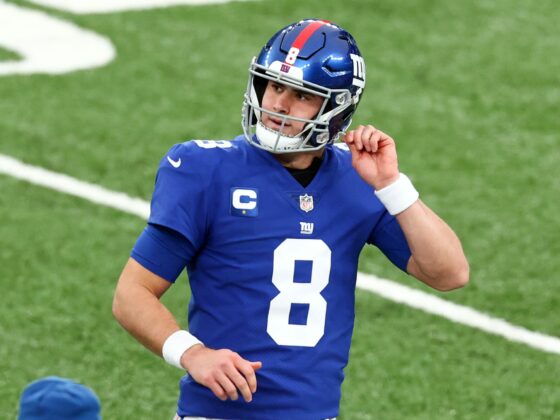