Bill Belichick has announced that he will return as the Head Coach of the New England Patriots for the 2023 NFL season. This will be his 24th NFL season with the franchise. Belichick has seen record success with the franchise in his tenure, but things have been uncharacteristically down for the team. The departure of Tom Brady to the Tampa Bay Buccaneers has marked a noticeable downturn for the franchise. They have missed the NFL playoffs for two of the past three seasons. Belichick will look to reset this upcoming season and compete for a playoff spot.

#Patriots HC Bill Belichick said this morning that he’ll be back for his age-71 season and his 24th in New England as head coach.

In his tenure with the New England Patriots, Bill Belichick has led the franchise to a regular season record of 262-108 and an NFL Playoff record of 30-12. He is also a three-time AP Coach of the year and a record six-time Super Bowl Champion Head Coach. Belichick is also a member of the 2000s All-Decade team, the 2010 All-Decade team, and the NFL 100th Anniversary All-Time Team. He has been among the best in NFL coaching in his career.

When talking about the future and next season Bill Belichick in typical fashion gave this vague response: “Every decision that we’ve made has always been with the intent to do the best thing for the football team. That’s the way it’s always been, and that’s what it will be going forward, at different decision points, you have different opportunities. As those go along or come along, we’ll continue to evaluate them.” 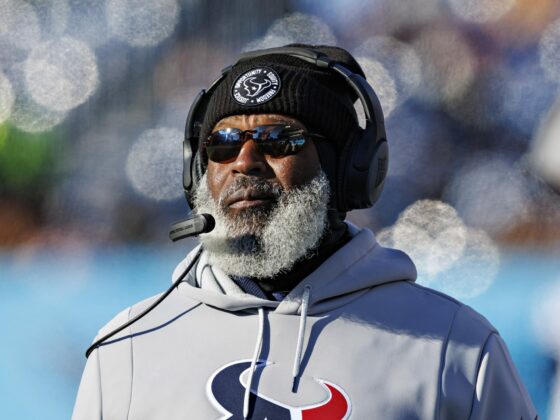 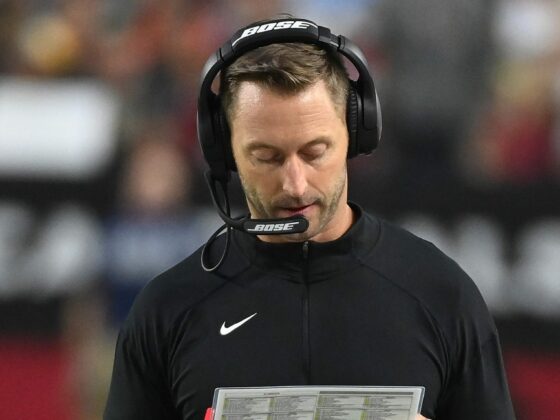 This website uses cookies to improve your experience while you navigate through the website. Out of these, the cookies that are categorized as necessary are stored on your browser as they are essential for the working of basic functionalities of the website. We also use third-party cookies that help us analyze and understand how you use this website. These cookies will be stored in your browser only with your consent. You also have the option to opt-out of these cookies. But opting out of some of these cookies may affect your browsing experience.
Necessary Always Enabled
Necessary cookies are absolutely essential for the website to function properly. These cookies ensure basic functionalities and security features of the website, anonymously.
Functional
Functional cookies help to perform certain functionalities like sharing the content of the website on social media platforms, collect feedbacks, and other third-party features.
Performance
Performance cookies are used to understand and analyze the key performance indexes of the website which helps in delivering a better user experience for the visitors.
Analytics
Analytical cookies are used to understand how visitors interact with the website. These cookies help provide information on metrics the number of visitors, bounce rate, traffic source, etc.
Advertisement
Advertisement cookies are used to provide visitors with relevant ads and marketing campaigns. These cookies track visitors across websites and collect information to provide customized ads.
Others
Other uncategorized cookies are those that are being analyzed and have not been classified into a category as yet.
SAVE & ACCEPT
Total
35
Share
35
0
0
0
Posting....