Bill Murray is making a return to the zombie genre after a memorable turn in 2009’s Zombieland. The Dead Don’t Die, directed by Jim Jarmusch, is set to hit theaters later this year on June 14th.

Plot details for the film have been pretty light. The most we have to go off of are set photos that show Murray in a police uniform. Driver and Sevigny appear to be portraying his partners in those images. Gomez was also pictured in on-set photos alongside a bloodied Austin Butler. This is Jarmusch’s second film in the zombie genre after 2013’s Only Lovers Left Alive.

2019 is a big year for the undead as Murray’s last go at the genre is getting a sequel in Zombieland: Double Tap. It’s possible he could join the growing cast of that film, but considering his untimely demise in the original, it seems unlikely. Zombieland: Double Tap hits theaters on October 11th. 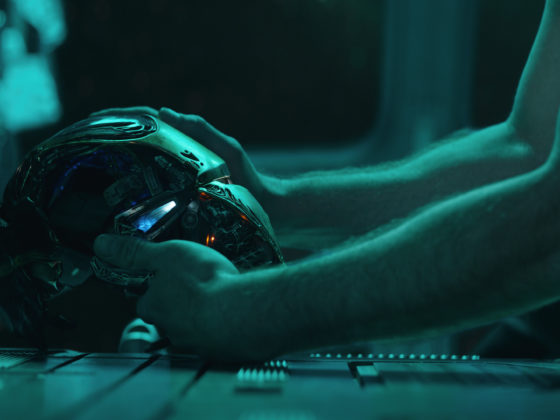 ‘Avengers: Endgame’ Gets a New Batch of Hi-Res Promo Stills 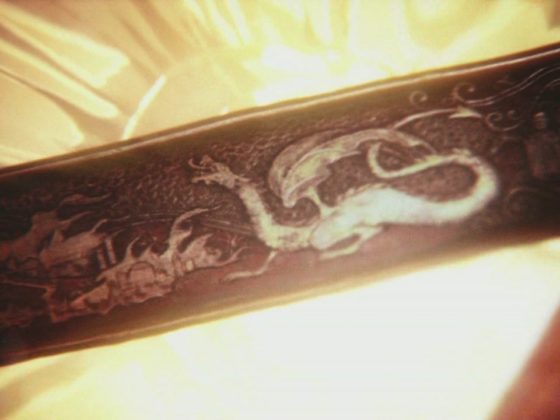