Without a doubt, the Big East Tournament has often been regarded as the best postseason conference tourney. Certainly, this year will be exciting, but may not live up to some of the classic battles in Madison Square Gardens. The tournament has three definite NCAA tourney teams in Villanova, Marquette and St. Johns. Seton Hall and Creighton have some work to feel secure about their NCAA bid and Georgetown is currently on the wrong side of the bubble. With a wide-open conference, anything can happen.

Let’s breakdown some potential matchups, players to watch, and give a tournament MVP prediction.

The #MarchToMSG Is Over. The Stage Is Set

All of the quarterfinal matchups are very intriguing, but the biggest game has to be Seton Hall vs. Georgetown. This is essentially a play-in game for both teams. For Georgetown, a win over Seton Hall would more than likely put them on the right side of the bubble. However, for Seton Hall, this would solidify their NCAA tourney spot. Marquette more than likely will end up playing another tournament team in St. Johns. The Johnnies will definitely have the home crowd rocking against a Marquette team lead by the Big East player of the year, Markus Howard. Howard vs. Shamorie Ponds will be a fun one in the Garden. I look for Marquette and Seton Hall to make to the semi-finals.

In the upper portion of the bracket, Nova should cruise against the winner of Butler and Providence. Creighton and Xavier is a tough matchup where Xavier more than likely needs to win the championship to get in. The Bluejays need any type of win to make a convincing case for the big dance. In the other semi-final look for it to be Villanova vs. Creighton.

In the semi-finals, Marquette is going to be in a battle with Seton Hall. They split the regular season matchups with Seton Hall knocking Marquette last week behind Myles Powell’s 34 points. The Pirates were able to hold Markus Howard to 6 points. Seton Hall will play Marquette tough, but there aren’t many teams, let alone the Seton Hall Pirates that will hold arguably the best scorer in college basketball down again. Look for Marquette to advance to the finals.

Villanova vs. Creighton will be the ultimate NCAA tournament-clinching game for the Bluejays. Nova handled Creighton with relative ease during the season, and I don’t believe anything will change in their third meeting. Despite Villanova not having the firepower that they’ve had in the past, look for the Wildcats to cruise to the Big East tourney final.

Fittingly, Villanova and Marquette will play each other for the Big East title. The teams split their matchups this year in very close home victories. Both teams slumped a bit towards the end of the season, but I look for Marquette to pull this off for coach Steve Wojciechowski. In the year of Markus Howard, I don’t see anyone from Villanova that can matchup with him. Plus during this time of the year, depth means everything and Marquette possesses that over the Wildcats. Famed recruit Jahvon Quinerly paired with Joe Cremo and Sadiq Bey were supposed to be the depth/power that would allow them to make a tourney run. Quinerly and Cremo have underperformed a bit and it’ll show against a balanced Marquette team.

Who else but the Big East Player of the Year, Markus Howard. He averaged 25 points per game in league play and shot a league-leading .416 from three-point range. Howard was a man amongst boys and will lead Marquette to a Big East title. He’s a streaky shooter and tournament atmosphere basketball favors his type of game. Also, wouldn’t be surprised if either of the Hauser brothers steals some of the spotlight from Howard and place on the tournament team. 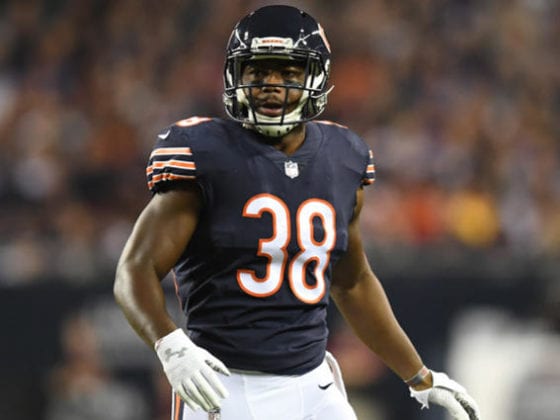 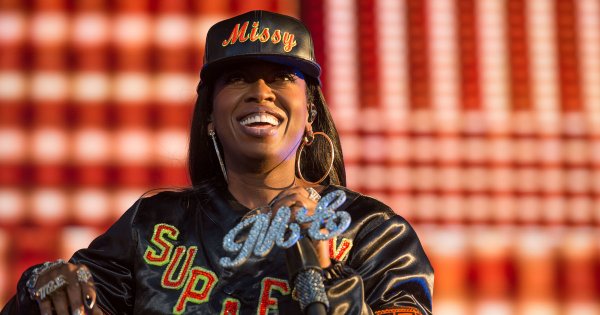