The Big East Conference this year was a two-team race between defending NCAA champ, Villanova and Marquette. As the season closed, the Wildcats captured the Big East regular season outright over the Golden Eagles. Despite a slow start to the season, Nova’ was able to find their stride and win their 5th conference title in 6 years. Jay Wright navigated Nova to this title after losing 4 NBA draft picks. Marquette had their best year under Steve Wojciechowski where superstar Markus Howard let the way. Combined with the efforts of Sam Hauser and his brother Joey Hauser, Marquette made an appearance in the top 10.

Without a doubt, Markus Howard was the star of the league. He averaged 25 points per game in league play and shot a league-leading .416 from three-point range. Howard was a man amongst boys and helped lead Marquette to impressive wins in conference and non-conference play.

Certainly, there were a few players that were in consideration for this award, including Myles Powell, Seton Hall, and LJ Figueroa, St. Johns. Overall, Govan had the best defensive presence for the upstart Georgetown Hoyas. Govan was 3rd in the league in rebounds and 5th in blocks. Govan was able to provide a bonafide defensive presence. Figuera was second in the league in steals and 8th in rebounds but was barely edged out by Govan.

Freshman of the Year: James Akinjo

Unquestionably, James Akinjo made a major impact as a freshman in the Big East Conference. Akinjo lead the league in assists and helped lead Georgetown into the bubble conversation. Joey Hauser was in serious contention for this award after being named freshman of the week in the Big East five times. Akinjo was the fuel that ignited Georgetown and has fans excited for the future along with freshman teammates Mac McClung and Josh LeBlanc.

Georgetown freshman guards Mac McClung and James Akinjo combine for 48 points in the win over Marquette. Neither are expected to enter the draft this June, but both show tremendous promise going forward. pic.twitter.com/quqzEZAQ8a

Coach of the Year: Steve Wojciechowski

Patrick Ewing, Jay Wright, and Chris Mullins all deserved consideration but Steve Wojciechowski takes the crown. Wojo coached Marquette to a second place finish, time in top 10 and many signature wins. Marquette in non-conference knocked off Kansas State, Louisville and bitter rival Wisconsin. Coach Wojo has made the turn around at Marquette by getting elite talent, opened up the first class Fiserv Center and knocked off the defending champ, Villanova during the season. 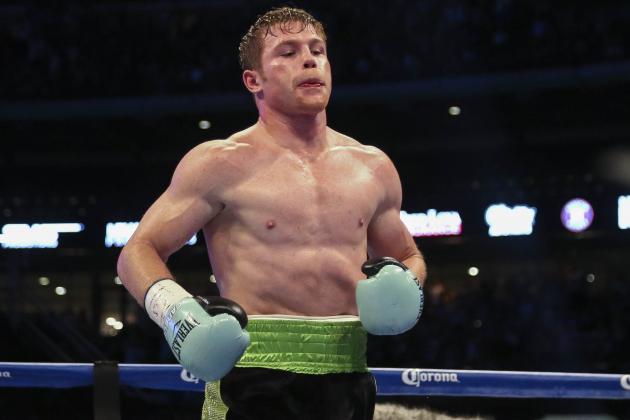 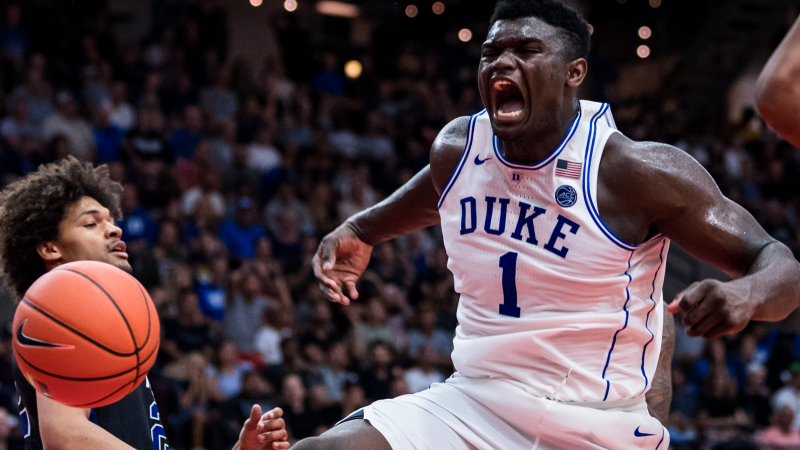