A trailer for a documentary about former NBA big man Bryant Reeves has officially launched. Reeves’ was a top pick in the 1995 NBA Draft by the former Vancouver Grizzlies. After a few good seasons, Reeves signed a lucrative $61.5 million contract. He would never live up to it, as weight and back issues caused an early retirement in 2001.

The trailer details a super-fan’s search for Reeves, who disappeared after his retirement. The big seven-foot tall center, who was nicknamed “Big Country” by his college roommate, is now a staple in Grizzlies lore as a mysterious player who captured the fans’ attention. Here is the trailer for the 40-minute documentary.

Reeves garnered a cult-following in the 90’s with his enormous stature and fitting nickname. His rookie season, Reeves averaged 13.3 points and 7.4 rebounds per game to earn All-Rookie status. “Big Country” got even better in his next two seasons, averaging over 16 points per game. However it was downhill from there, prompting the early retirement. 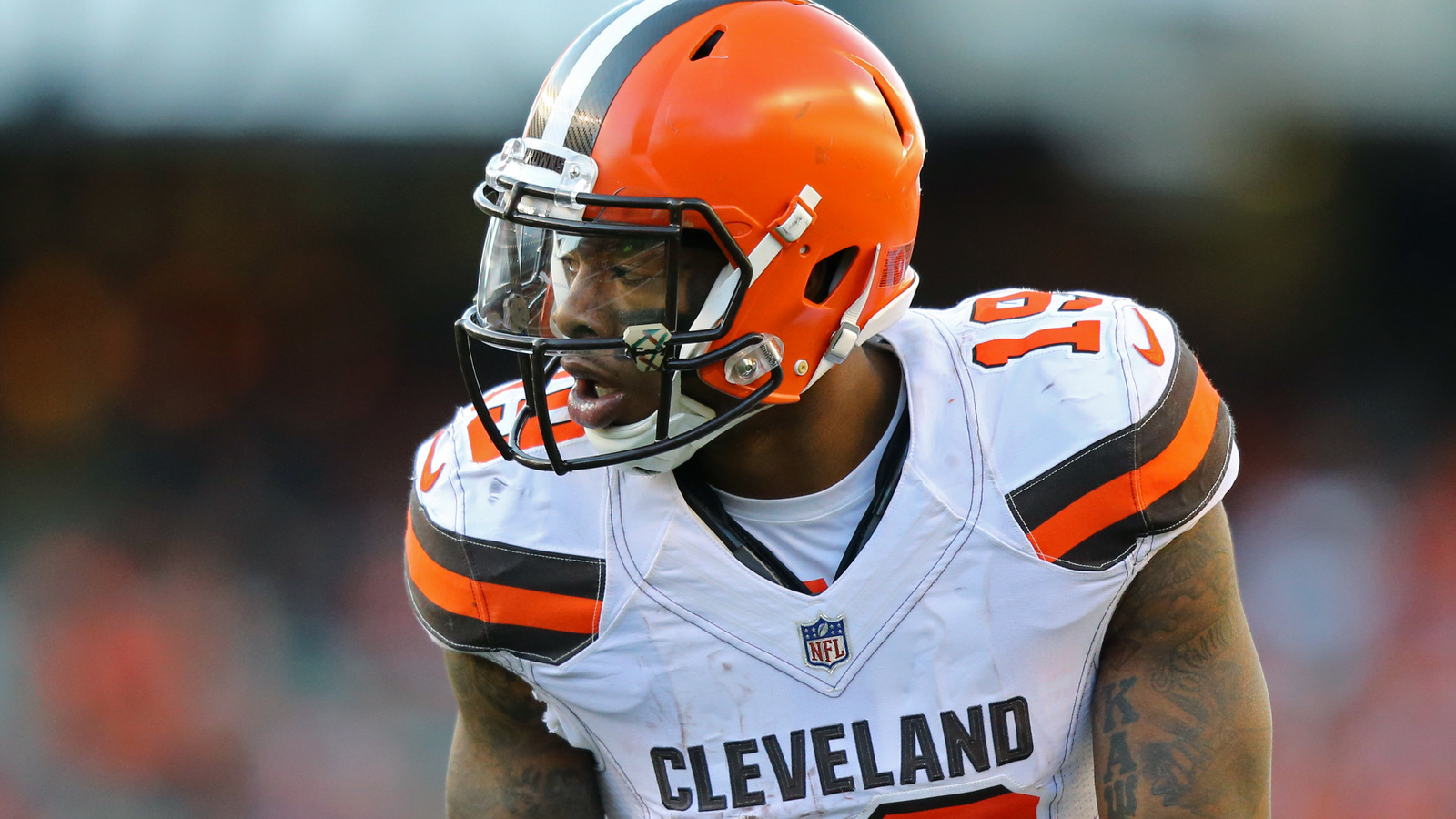 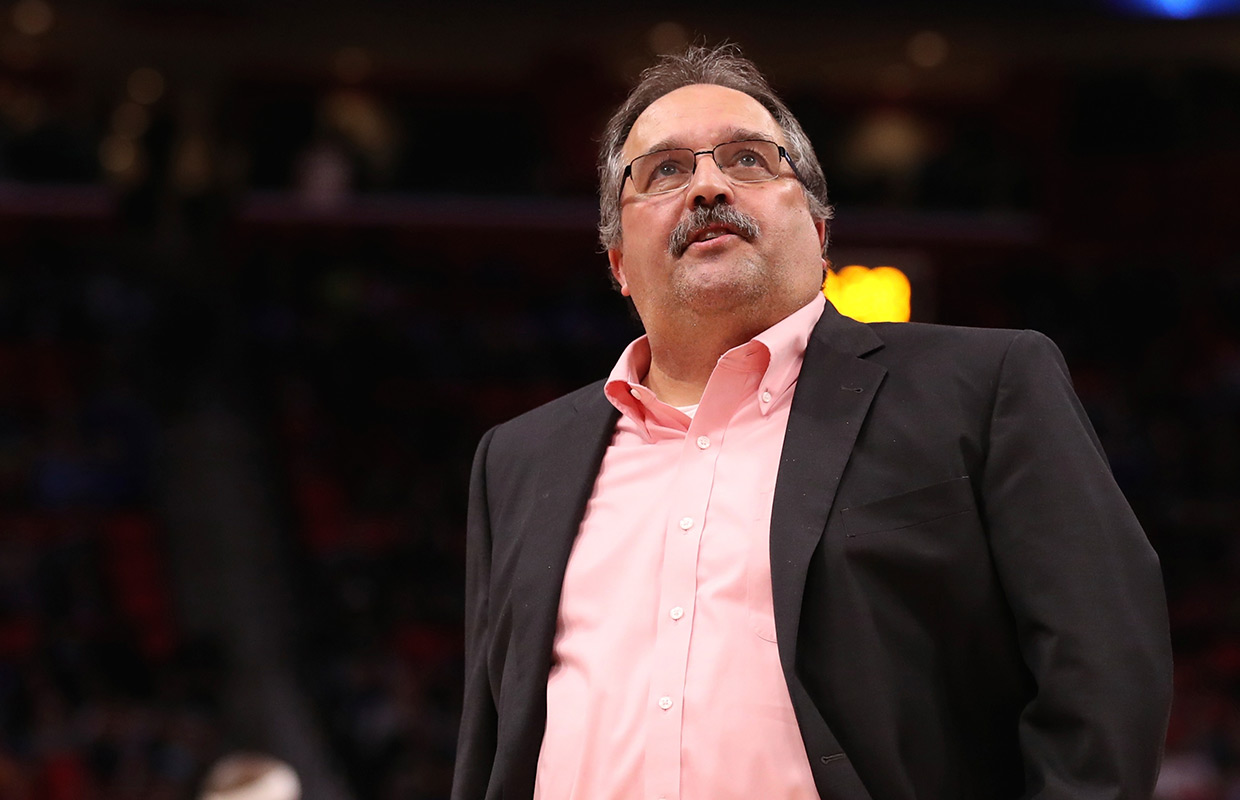