This summer, there has been no shortage of major artists hitting the road for world tours. Bad Bunny just sold out Yankee Stadium, Harry Styles put on 15 shows at Madison Square Garden and Kendrick Lamar is bringing the pgLang from city to city around the world. Not to mention, The Weeknd has been selling out entire stadiums in support of Dawn FM. With all the great shows that have taken place this year, Beyoncé plans to take things to a new level in 2023.

Multiple sources have informed Page Six that Beyoncé has begun putting together plans for live shows and will make an official tour announcement before the end of the year. With that said, exact details and dates remain under wraps.

Beyoncé has not embarked on a stadium tour since 2018’s “On The Run II” tour in 2018. As far as her solo tours are concerned, her last solo venture took place in 2016 following the release of Lemonade.

Beyoncé is not the only major artist that may hit the road in the near future. Drake has not toured yet following the release of Certified Lover Boy. In addition, Future has not hit the road since releasing his number one album, I Never Liked You. Not to mention, Lil’ Wayne, Cardi B and Nicki Minaj both reportedly have new projects in the works that could lead to world tours. 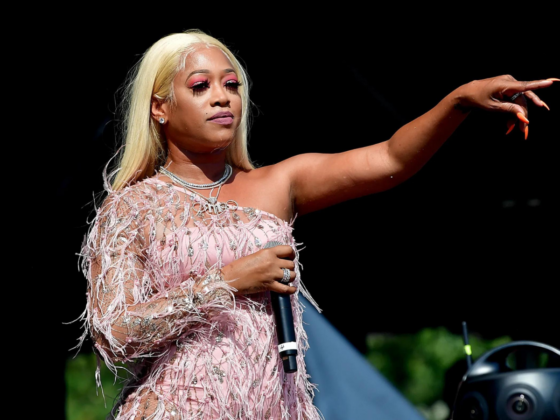 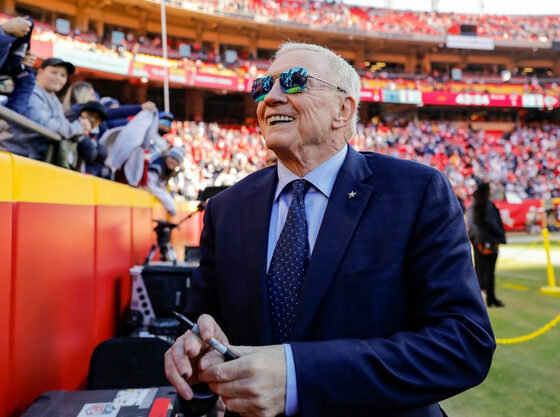