Two-time Super Bowl-winning quarterback Ben Roethlisberger has announced his retirement from the NFL after 18 seasons with the Pittsburgh Steelers. The move comes with little surprise after the quarterback had already indicated earlier in the season that he was heavily considering making 2021-22 his final NFL season. His final NFL game came in a Wild Card Round loss to the Kansas City Cheifs. The end of an era for the Steelers who did not experience a losing season with Roethlisberger starting under center.

Breaking: After 18 seasons and two Super Bowls, Ben Roethlisberger announced he is retiring from football. pic.twitter.com/gIGa3rmjOu

While the last few years were rocky with the Steelers it is hard to argue that Ben Roethlisberger wasn’t an unquestionable success on the field. He will retire with two Super Bowl victories, six Pro Bowl appearances, and the 2004 AP Offensive Rookie of the Year Award. The Steelers quarterback also retires with 64,088 yards and 418 touchdowns in his career. His career completion percentage was 64.4 percent. A truly rememberable career for the Pittsburgh Steelers.

Ben Roethlisberger’s career:
?2X Super Bowl champion
??6X Pro Bowler
?Rookie of the Year, led team to most wins ever by a rookie
??Only player ever with 500+ passing yards in 4 games
?Steelers never had a losing record during his tenure
??5th-most passing yards ever (64,088)

It would be hard to argue that Roethlisberger was the best quarterback of his era with guys like Tom Brady and Peyton Manning in the conversation. That being said his accomplishments speak for themselves. He will almost certainly be inducted into the Pro Football Hall of Fame one day in the future. Big Ben is truly a legend of the NFL. 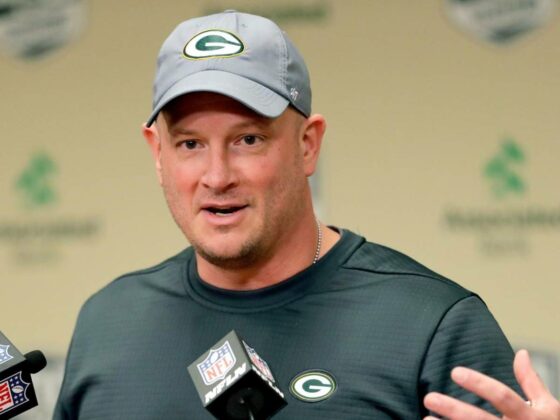 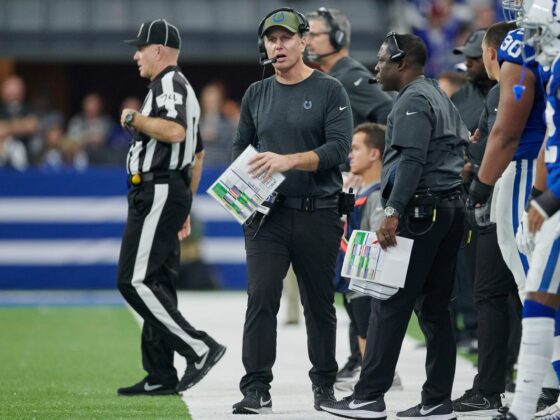