Ben Affleck and Matt Damon are set to lead an upcoming film about the life and career of Sonny Vaccarro. According to The Hollywood Reporter, Affleck will portray Nike co-founder Phil Knight while Damon plays Vaccarro. Affleck is also slated to direct, write and produce the film. Past films like The Last Dance and Sole Man are considered to be source materials for the upcoming project.

Coming from Amazon Studios and Skydance Sports, the film will center around Vaccarro’s pursuit of Michael Jordan. The former sneaker company’s executive pursuit of Jordan resulted in a landmark sponsorship deal that propelled the company to new heights. Jordan’s undeniable charisma and successful career helped build the company and launch his own self-titled brand.

Affleck and Damon have developed a strong track record in the realm of film. Previously, the two worked on the Good Will Hunting script. More recently, they also developed The Last Duel script. However, this is the first time that Affleck has directed a film starring Damon. 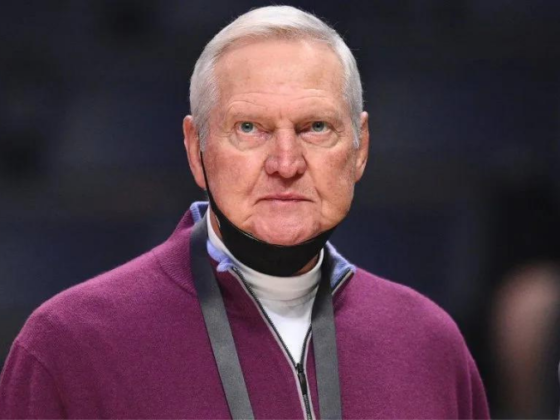 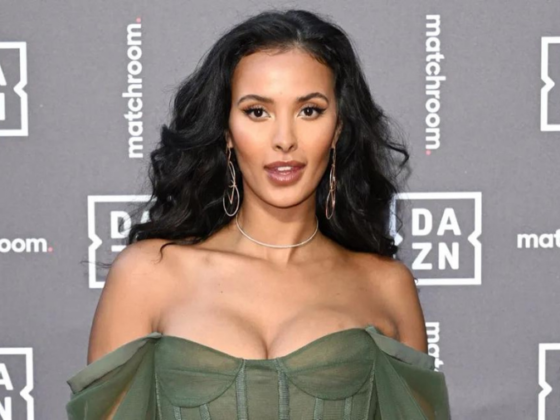