After less than four months, the Ball brothers experience in Lithuania has come to an end. As anticipated by reporter Donatas Urbonas and confirmed by BC Vytautas, the two players will leave the team by the end of the week. LiAngelo has missed the last couple of games due to an ankle injury, while his younger brother LaMelo has struggled to find minutes in the LKL. The decision, of course, was taken by LaVar Ball, who thought that LaMelo was just wasting his time in Vytautas because the head coach was not able to find the right minutes for him.

"We're not going to waste our time no more", LaVar told. LiAngelo injured his ankle, LaMelo didn't get any playing time, so LaVar decided to take all his sons back to LA. Lonzo is visiting his family in Prienai right now. They're set to leave Sunday-Monday.

While the departure of LiAngelo was expected, especially after his decision to enter the 2018 NBA Draft, LaMelo, who’s still 16 years old, was projected to stay in Lithuania for other two years, until he was draft eligible, at least according to LaVar’s words.

But the relationship between LaVar and Vytautas head coach never reached the kind of chemistry that LaVar was looking for. The dad of the two brothers often complained about the lack of minutes for LaMelo and the style of basketball played by the team, considered too slow by LaVar. At first, a compromise was reached with LaVar coaching in the Big Baller Brand Challenge games, a competition arranged to give more minutes to the Ball brothers, and the head coach keeping his authority in the LKL games, but that didn’t last long.

Just when Lonzo Ball landed in Lithuania to visit his brothers, LaVar decided to end the relationship with Vytautas and to take back his kids to L.A. LiAngelo will now start to prepare for the NBA Draft, while the future of LaMelo remains a mystery at the moment. At the end of their experience in Lithuania, these are the numbers that the Ball brothers averaged.

So, the Ball brothers are leaving Lithuania after putting up these stats in the LKL:

LaVar stressed the fact that he had no issues with the organization, who treated his kids very well but just with the head coach.

LaVar Ball told he was happy with the Lithuania, its people and BC Vytautas organization: “I just didn’t get along with the coach” 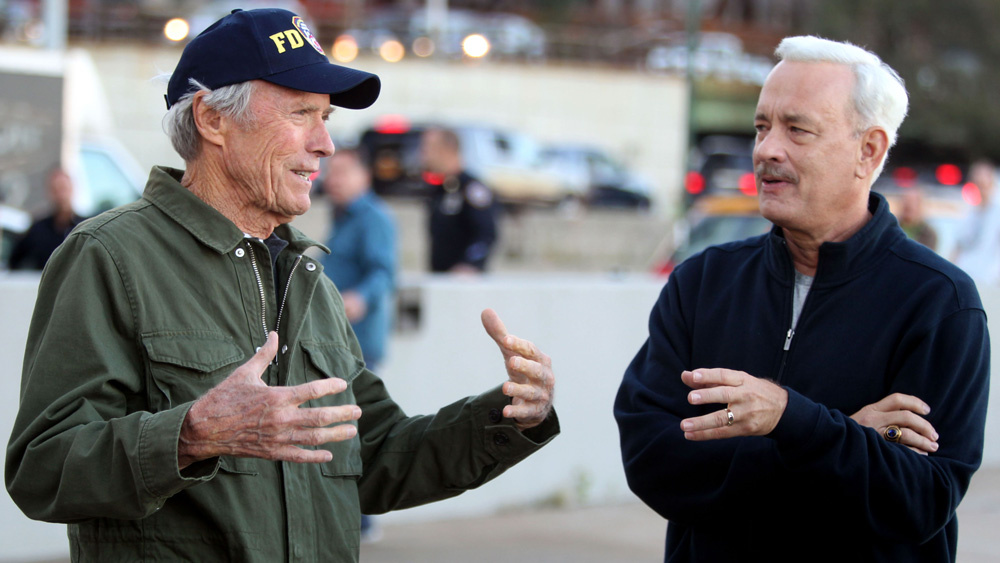 Warner Bros. Under Investigation for Tax Fraud on ‘Sully’