The Cleveland Browns have informed that starting Quarterback Baker Mayfield underwent a successful surgery to repair a torn labrum in his left shoulder. The timeline for full recovery is between four to six months and he is expected to be ready by the start of next season’s training camp.

Mayfield has been dealing with the injury since Week 2 of the season but he played through it and only missed three games due to his shoulder. Unfortunately, the Browns finished third in the division and missed the playoffs leaving doubts regarding Mayfield’s future as he’s entering the final year of his rookie contract.

However, according to Ian Rapoport from NFL Network, the Browns plan to move forward with Mayfield.

The #Browns are moving forward with Baker Mayfield as their starting QB, with the parties on the same page heading into the offseason, sources say.

From me and @TomPelissero: https://t.co/IAAgfpscTT

The former Heisman winner, had career-lows in his production with 3010 yards and 17 touchdowns while also throwing a career-high in interceptions with 13 and seven of those happened in his last three games. Now, with his shoulder healthy Mayfield hopes to go back to his “true self” next season.

“This past year hasn’t been easy, a lot of stuff has gone down so I appreciated everybody that reached out to wish me well on the surgery, all the prayers and everything it didn’t go unnoticed so thank you”, said Mayfield on a video in his social media. “Now it’s on the way to recovery, it’s not going to be an easy one but it’s gonna be one I’m going to remember and it’s going to be an special one. I’ll keep you guys updated but this is not the end of my story.” 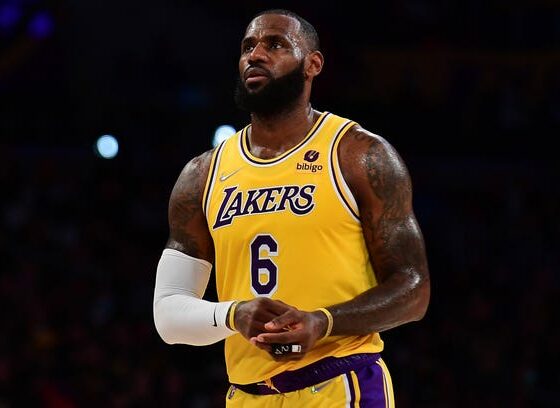 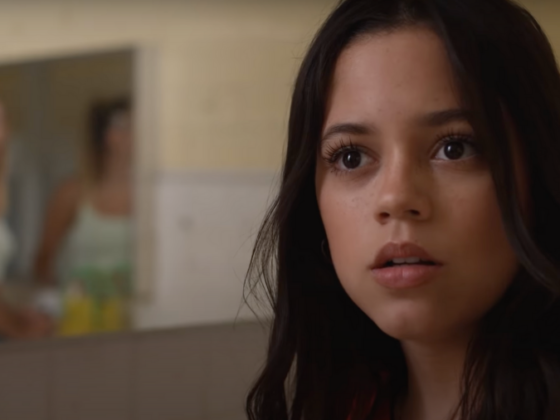