Two weeks ago, viewers across the country came together to watch a number of West Coast legends like Kendrick Lamar, Snoop Dogg and Dr. Dre take the stage during Pepsi’s Super Bowl LVI Halftime Show. Looking ahead, many may ask, “Who are West Coast legends that will follow in their footsteps?” Maybe the stars of Top Dawg Entertainment will reunite in 20 years. Tyler, The Creator and Frank Ocean may share the stage on the biggest night in the NFL. Regardless of what happens, Baby Keem is trying to insert himself into the mix.

Baby Keem has made the most of the last year and change. Not only did he release “Family Ties” with Kendrick Lamar, but he also dropped his debut studio album and toured the country. Most recently, he flew down to Miami, Florida to participate in Kanye West’s Donda II premiere event. Moving forward, he plans to push pgLang to the next level.

To get the weekend going, pgLang’s own Baby Keem delivered the “16” video. Positioned as the last song on the album, “16” tears into the rising star’s inner thoughts as he struggles to maintain his relationships with his girlfriend and his mother as he moves into this next part of his life.

Directed by Jonas Lindstroem, the “16” video takes both a literal and abstract approach to displaying his lyrics on screen. At one moment, Baby Keem can be see arguing with his girlfriend. In another scene, there appears to be an ominous hangar filled with cars and a ring that is reminiscent of HBO’s Westworld logo.

Make sense of all the imagery below in the “16” video. 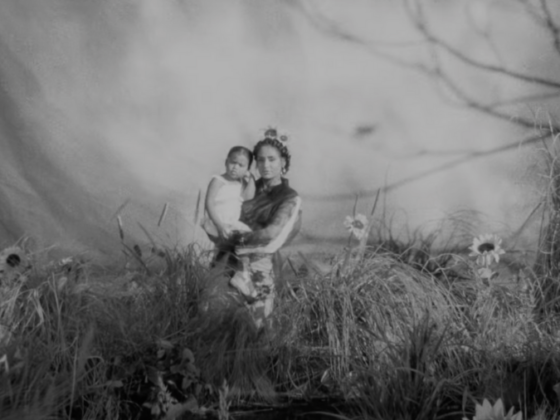 Kehlani Searches For Love In The ‘Little Story’ Video 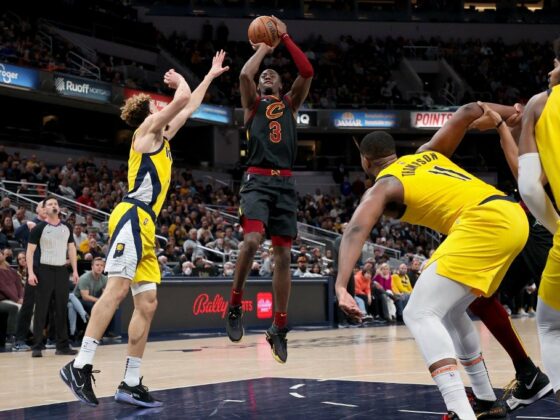