Diamond “Baby Blue” Smith of Pretty Ricky has been sentenced to 20 months in prison after pleading guilty to  count of conspiracy to commit wire fraud in August.

Smith has been accused of obtaining upwards of $1.1 million in a fraudulent loan scheme that received funds from the Paycheck Protection Program. The singer reportedly obtained $426,717 for his company, Throwbackjersey.com LLC, and he was awarded another $708,065 for his company, Blue Star Records LLC. Instead of supporting the two businesses, Complex reports that Smith used the funds to purchase a new car and enjoy time at the Seminole Hard Rock Hotel and Casino. 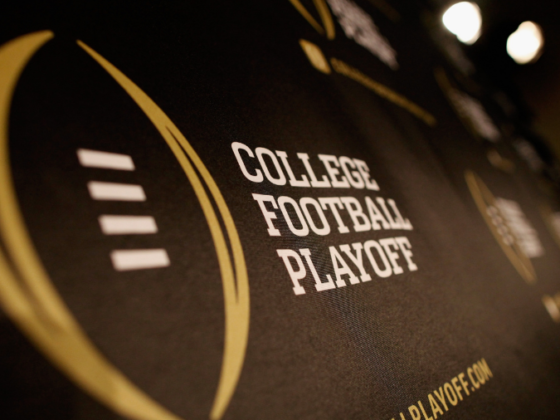 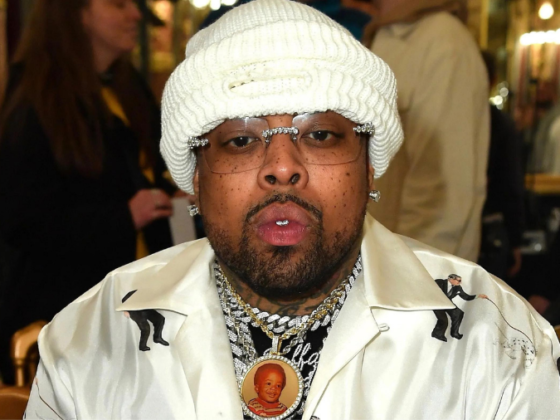