The Illinois Fighting Illini will be without their star player Ayo Dosunmu for an undefined period of time. The guard broke his nose in a game against the Michigan State Spartans. The report about his injury does not specify when he will return, but he will not play against Nebraska on Thursday. Dosunmu is the heart and soul of this Illinois team so missing him for any amount of time is going to hurt the team. There are other players who will have to step up in the meantime.

Illinois star Ayo Dosunmu has a broken nose, a source confirmed to The Athletic. He’s been fitted for a mask but it’s unclear when the potential All-American will return to the floor for the No. 5 Illini, who host Nebraska tonight. Dosunmu suffered the injury at Michigan State.

Ayo Dosunmu is averaging 21 points, 6.3 rebounds, and 5.3 assists per game paired with a field goal percentage of 48.6 percent. He is also shooting 40 percent from beyond the arc. The Illinois shooting guard is a clear-cut college superstar and losing him would hurt any team. There are four games left on the Fighting Illini’s schedule. Nebraska is ranked at the bottom of the Big Ten, but then the games get considerably harder. They play the 23rd ranked Wisconsin Badgers, the third-ranked Michigan Wolverines, and then close out their season against the fourth-ranked Ohio State Buckeyes.

Illinois is currently ranked fifth in the nation and while they are talented without Dosunmu they do need him to win games. The team needs him to close out the regular season, but the real question is the Big Ten and NCAA Tournaments. Dosunmu will likely spend the remaining portion of the season in his fitted face mask. This will hopefully not impact his game in a negative way moving forward. 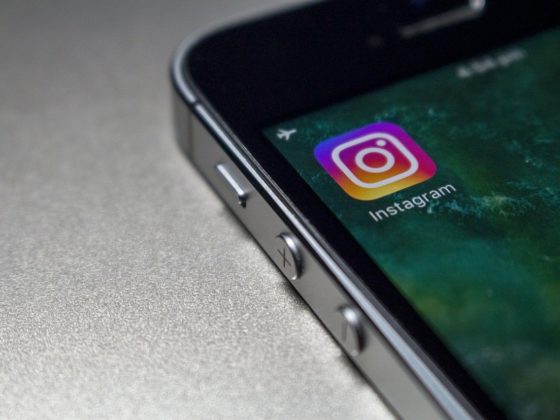 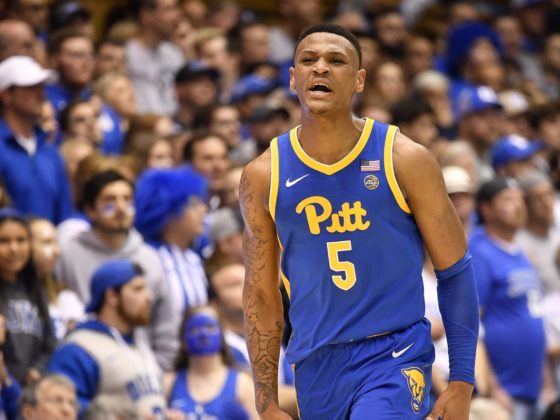