Avengers: Endgame earned an outstanding amount at the box office this weekend. Thanks to fans, the Marvel film earned the first $1 billion opening weekend in history. However, a few of these loyal fans may have gotten more than just a movie this weekend. According to a report from The Hollywood Reporter, moviegoers who went to the midnight showing at a California movie theater may have been exposed to measles.

Over the weekend, the Orange County Health Care Agency confirmed its first case of measles in 2019. The person in question is a 20-something resident of Placentia, California. Health officials believe the resident may have caught the disease while visiting a foreign country that is currently experiencing an outbreak. Before the resident knew they had caught the disease, they visited the AMC Movie Theater located at 1001 S. Lemon St. in Fullerton, California. Health officials have warned anyone that went to that movie theater between 11 p.m. and 4 a.m. that they may have been effected.

The person confirmed to have the measles is believed to have been infectious from April 23rd until May 1st. The person in question is currently under voluntary isolation at their home. 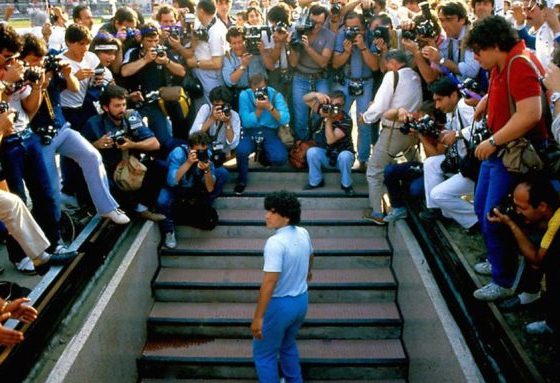 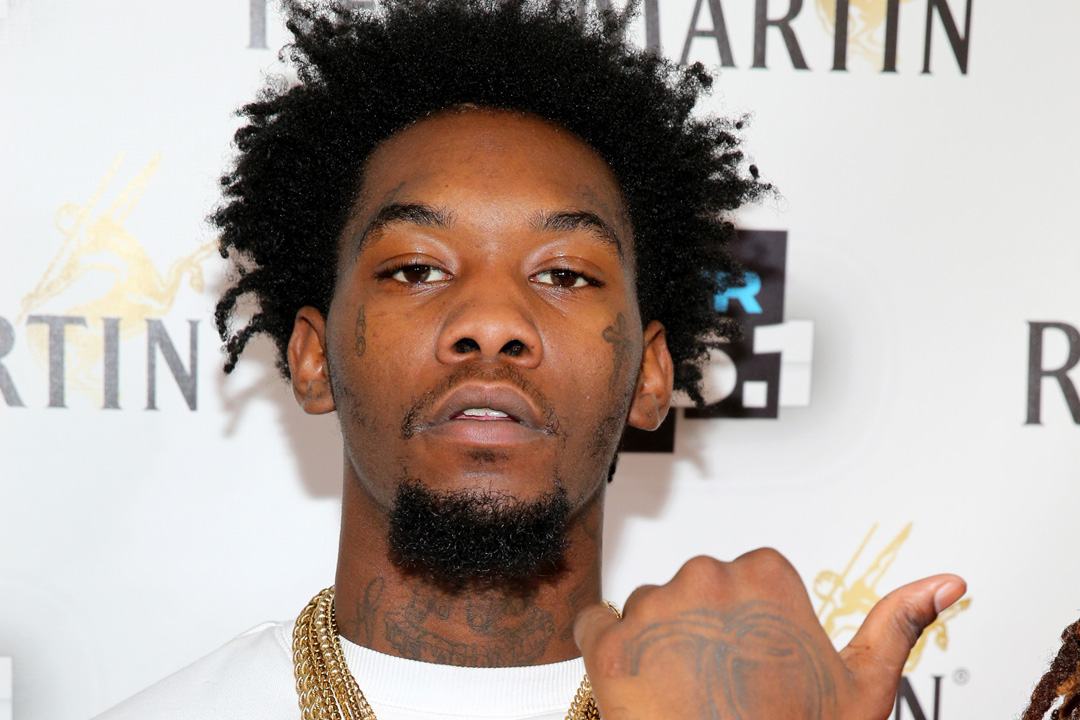