Fans looking for any new clues may be a bit disappointed though. All the images released were from moments already seen across Endgame‘s trailers. But, the stills are much higher resolution than any screen grab would be. So, if there are any hidden clues about the film, it’ll at least be easier to spot them now. Check out a couple of the images below then head on over to ComicBookMovie.com to check out all 22.

With only a month out until release, it seems like Marvel is intent on keeping all attention focused on Endgame. It’s unlikely we’ll get another trailer at this point but, I would expect to see another major promotional drop before the film’s release. I don’t think Disney and Marvel will have to work too hard to build the hype though. Endgame likely would’ve been the most hyped film of the year even without promotion. 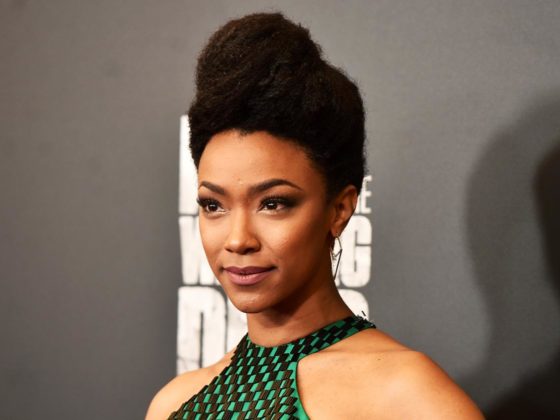 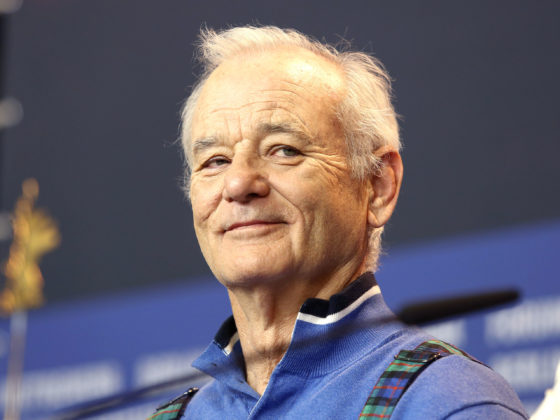