When we say that Black women can do anything, we mean that Black women can do anything. Marsai Martin just opened up her own feature film. Lena Waithe was recently added to the cast of Westworld. Not to mention, HBO had to push back a new season of Insecure because Issa Rae is in such high demand in Hollywood. Simply put, Black women are killing it in entertainment and Ava DuVernay is a shining example of success in Hollywood.

The critically acclaimed director is using her distribution company, ARRAY, to create opportunities for talented filmmakers. As ARRAY indicated earlier this week, their next power move in 2019 is to open up a fifty-seat, independent theater west of downtown Los Angeles. Acting as the only independent theater in that area, ARRAY’s newest theater will screen six original films and feature work from local artists as well.

ARRAY Vice President, Tilane Jones, is excited at the next step in the foundation’s future. Jones said, “It’s about not only ownership, but also access.” She added, “We are really trying to honor the theatrical tradition, so our audience has access to work they may not see elsewhere.”

Thus far, ARRAY has pushed through twenty-two films.. Most recently, ARRAY acquired,  Merata, a documentary on pioneering M?ori filmmaker and activist Merata Mit. This year, ARRAY is projected to release six films. With an independent theater on the way, the sky is the limit. 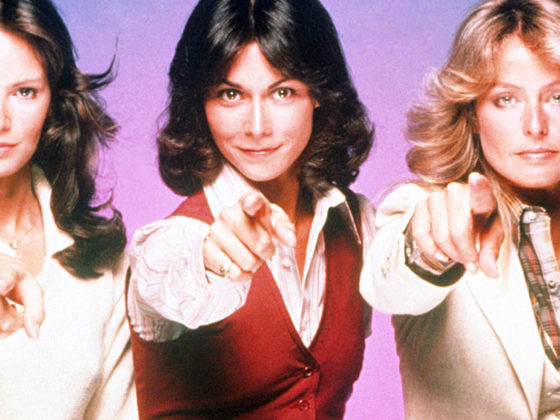 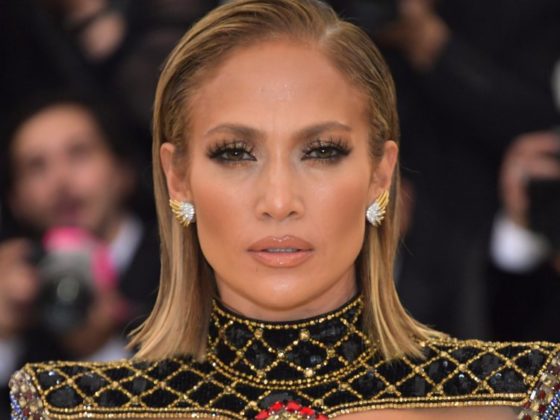