In a matter of about 25 hours, Pittsburgh has seen their third-leading scorer and now their second-leading scorer transfer when Au’Diese Toney announced his decision to leave the school. Toney joins teammate Xavier Johnson in the decision to enter the transfer portal and leave the Pittsburgh program. Toney, like Johnson, is a junior who came in with coach Jeff Capel’s first recruiting class at the school.

The situation is extremely odd and also rare to see not only two players make this decision within such close proximity. Especially so when you see that they are two of your three leading scorers and for them to do with games remaining in the season.

“It’s been an interesting week, to say the least. We wish those two well. They’re both good kids. As I’ve said all year, this has been an incredibly difficult year with everything that’s going on and the pandemic."

Toney was ranked in the top 120 coming out of high school and had offers from Connecticut and Virginia Tech. Watching whether those two schools pursue the wing who easily had the best year of his career this season will be interesting. Toney put up 14 points a game while averaging six rebounds a game, both of which were good for second on the team. He almost certainly will be a transfer to watch along with his ex-teammate Xavier Johnson. 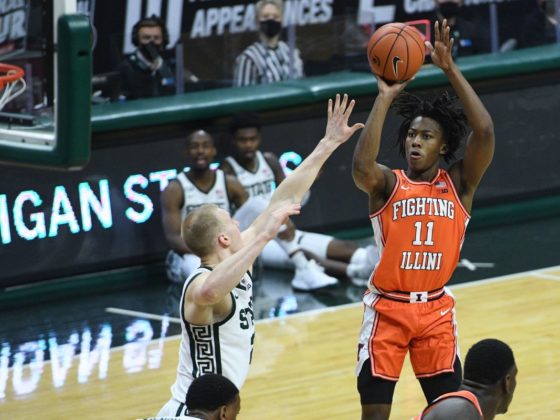 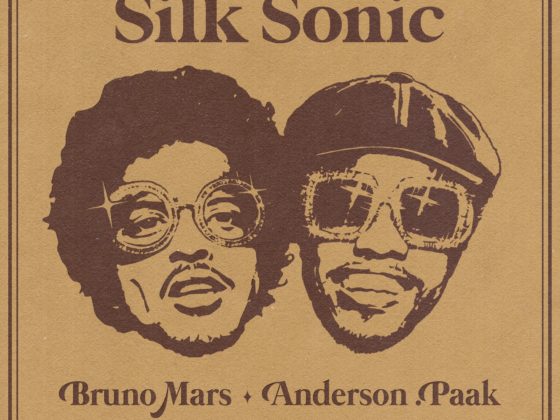