In a surprise move that has shocked nearly everyone is Pittsburgh guard Xavier Johnson has decided to enter the transfer portal. Johnson was Pittburgh’s third-leading scorer while also leading the team in assists while controlling most of the ball-handling duties. He’s seemingly had a bounce-back season after seeing his scoring average drop four points from his freshman to sophomore year.

Although it was seemingly a surprise, coach Jeff Capel mentioned that “it was in everyone’s best interest” for Johnson to enter the transfer portal. At this time it’s unclear on any schools that Johnson is looking at, although the decision is still fairly fresh.

Big transfer news. Xavier Johnson has been a consistent contributor for three seasons at Pitt. Averaging 14.2 points and 5.7 assists this season. https://t.co/xm33hJ9qf4

It will be interesting to see how in-demand Johnson ultimately is, although one has to think a 6’3″ guard who averaged 14 points and 5 assists will be hotly sought after. Some of the high-major teams looking for point guards this spring and summer will surely check-in. Johnson is not a shooter and has yet to shoot above 35 percent in any of the three years at Pittsburgh. Turnovers has been his biggest issue as he’s yet to play a season with an average under three turnovers a game. 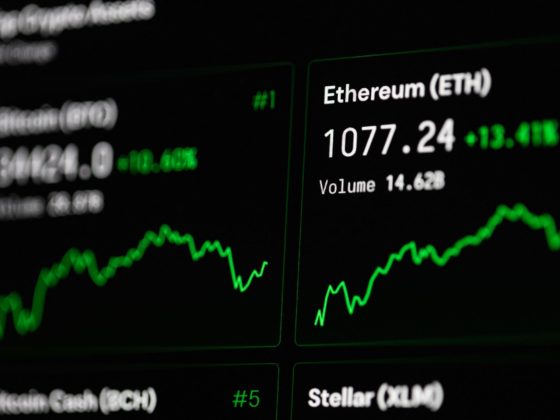 Ethereum Wallet Is What the World Was Waiting For? 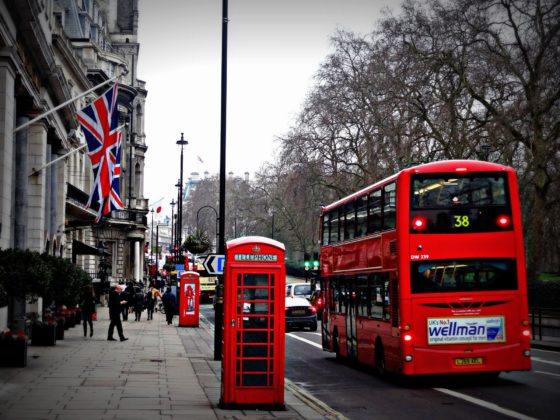