The Atlanta Braves have been an active team this offseason, and it’s only mid-November. The organization just agreed to terms of a two-year, $14 million contract with reliever Chris Martin who was acquired by the team at the 2019 trade deadline. Free Agency has slowly begun with the market not taking shape yet; Martin decided to stick with his new ballclub as the Braves have been active in bringing back some of their veteran players from the past few seasons.

Martin came over from the Texas Rangers in exchange for Kolby Allard at the 2019 trade deadline, where the Braves sought to beef up their bullpen by adding some arms. In total, for 2019, Martin had a 3.40 ERA, 1.024 WHIP, and 65 punchouts over 55.2 innings of work for the Rangers and Braves. Martin will join a bullpen who just added arguably the best backend reliever on the free-agent market this season in the form of Will Smith, who recently signed.

Martin is one of the first free agents to sign this offseason, with two of the three relevant players who have signed, signed with the Braves. The market still has a lot of time to change, big names like Gerrit Cole, Stephen Strasburg, and Anthony Rendon may take some time to evaluate all their offers and make a decision, but for now, the Braves seem to be looking to piece together their ballclub sooner rather than later. 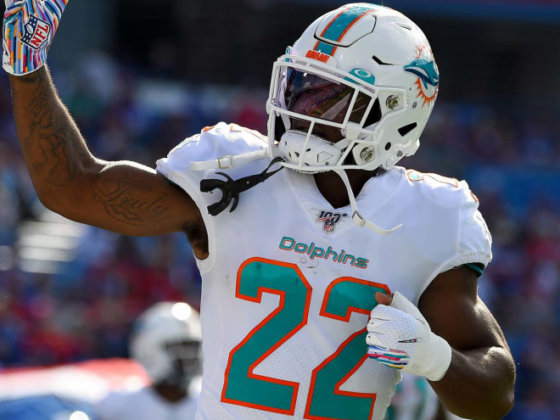 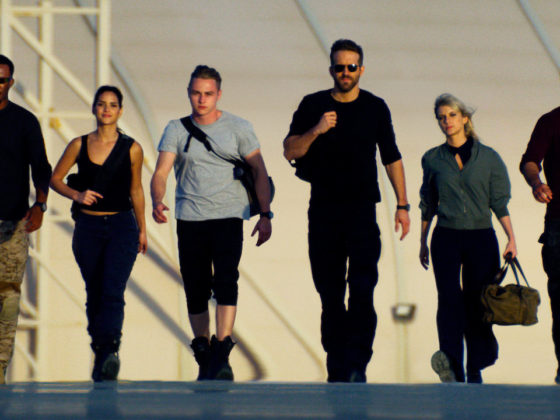 What Originals Are Coming To Netflix In December 2019